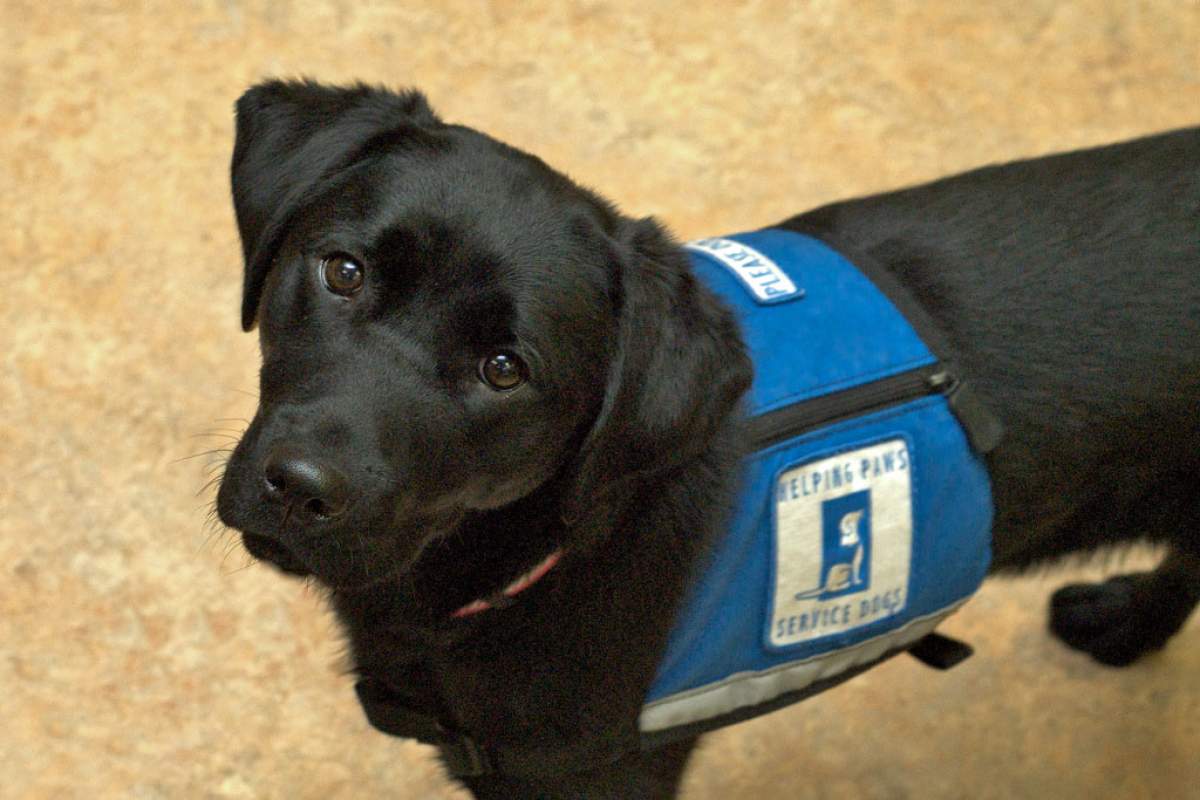 We've all heard the phrase "dog is man's best friend." But how did dogs get to be so friendly with humans? It turns out that dog domestication wasn't simply a matter of teaching Fido to play "fetch." Scientific research indicates that genetic selection played a key role as well.

We know that dog domestication began over ten thousand years ago. However, scientists have yet to reach a consensus on the details of how and why certain ancient wolves evolved into our furry canine friends.

Those details are getting clearer, though, thanks to a group of scientists working in Sweden and the United States. They analyzed the DNA from a dozen wolves and sixty dogs to determine which genetic markers distinguish domestic canines. In total, 122 specific genes that could be linked to domestication turned up.

Probably the most illuminating discovery was the importance of three of those genes to doggie diet: they help with starch digestion. It turns out that dogs possess significantly more copies of these genes than wolves do. As a result, your family pet is about five times better than its carnivorous relatives at digesting starchy foods like potatoes and rice.

This genetic evidence links the most recent phase of canine evolution to human history: during the shift from a hunter gatherer to an agricultural society, we started eating more starch, too. Waste dumps near new human settlements would have provided an ideal place for canines to scavenge foodbut only if they were willing to trade in carnivorous cravings for a more starchy supper.

So, there you have it: your pooch isn't merely your best friendit's also your evolutionary partner!