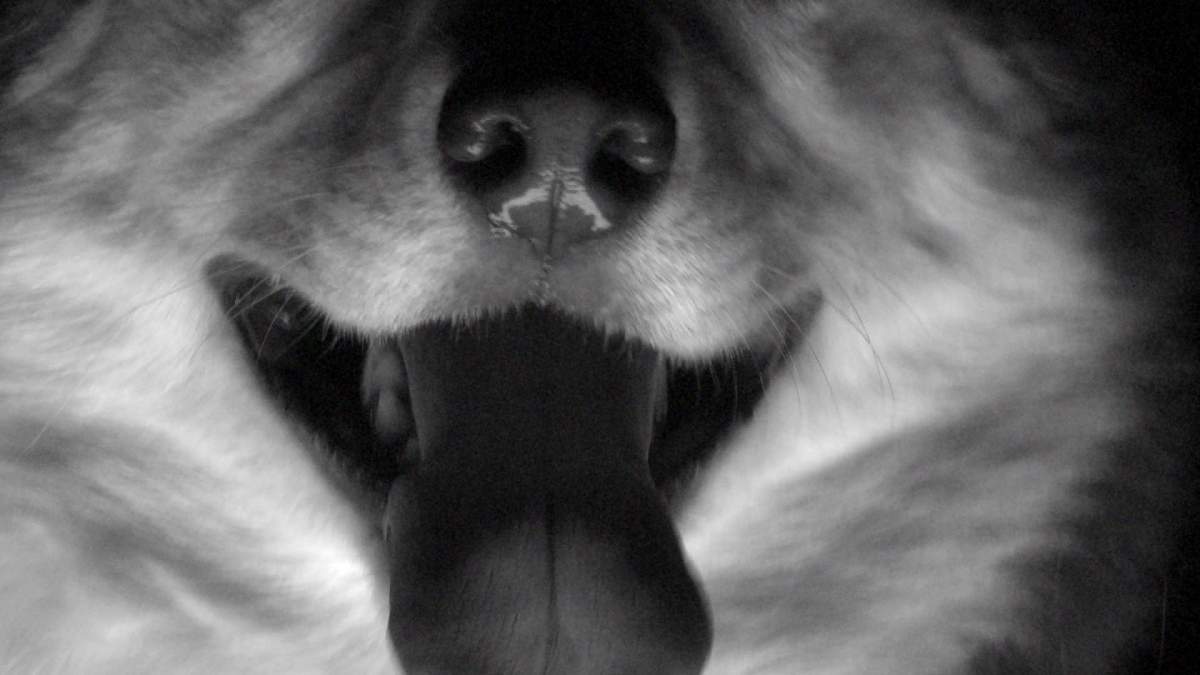 Would you rather be bitten by a dog or by a human? Well, neither of course, but if you had to choose, which would it be? According to a widespread notion, a dog bite is the better choice since a canine mouth is cleaner than a human mouth.

Wash Your Mouth Out!

But is the popular logic true? Well, yes and no. When we talk about the cleanliness of a mouth, we're really talking about the amount and type of bacteria it contains. The kind of bacteria found in a human mouth and a dog mouth depends on what's been there recently.

Unlike dogs, humans typically do not eat raw meat, garbage, and small animals. Given a dog that just locked its jaws around a decomposing squirrel, we might say that the dog's mouth is less clean than a human's mouth.

Since the squirrel-eating dog may pick up disease-causing bacteria from the dead animal, a bite from that dog may pass on dangerous germs.

Insofar as a clean mouth means one that is less likely to cause disease, consider that germs tend to be species specific.

Harmful dog germs are usually harmless for humans, unless we're talking about rabies, a disease that affects dogs and people in equally damaging ways. But generally, humans are immune to most dog germs.

A Moment of Science Video

This episode has been selected for the A Moment of Science video series!