Your Dog Likes Your Smell 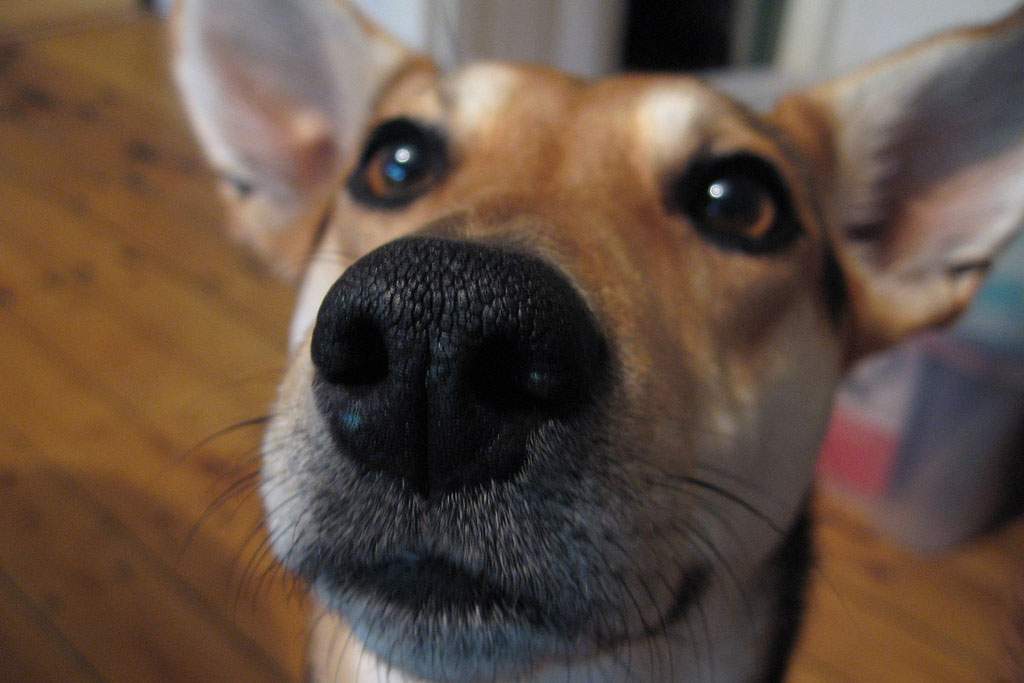 Making Scents of the World

If you're a dog owner, then you know that dogs map the world with their noses. Whether they're sniffing another dog, a tree or a pungent patch of grass, dogs make sense of their environment through smell.Â And according to at least one study, that may extend to how dogs form bonds with their owners.

Researchers at Emory university scanned the brains of twelve dogs while they sniffed five different scents: its own scent, a scent from an unfamiliar dog, a third from a dog that lived in the same house, a fourth from a random person and a fifth scent from a person living in the same house as the dog.

The phenomenon might be similar to how people respond emotionally when they smell the scent or perfume of a loved one. And since dogs are so much more smell oriented than people, there's reason to believe that the effect is even stronger in dogs.

The study is interesting not only because it suggests that dogs have a sort of mental image of their owners even when they're not together, but also because it helps scientists better understand how dogs' brains work.