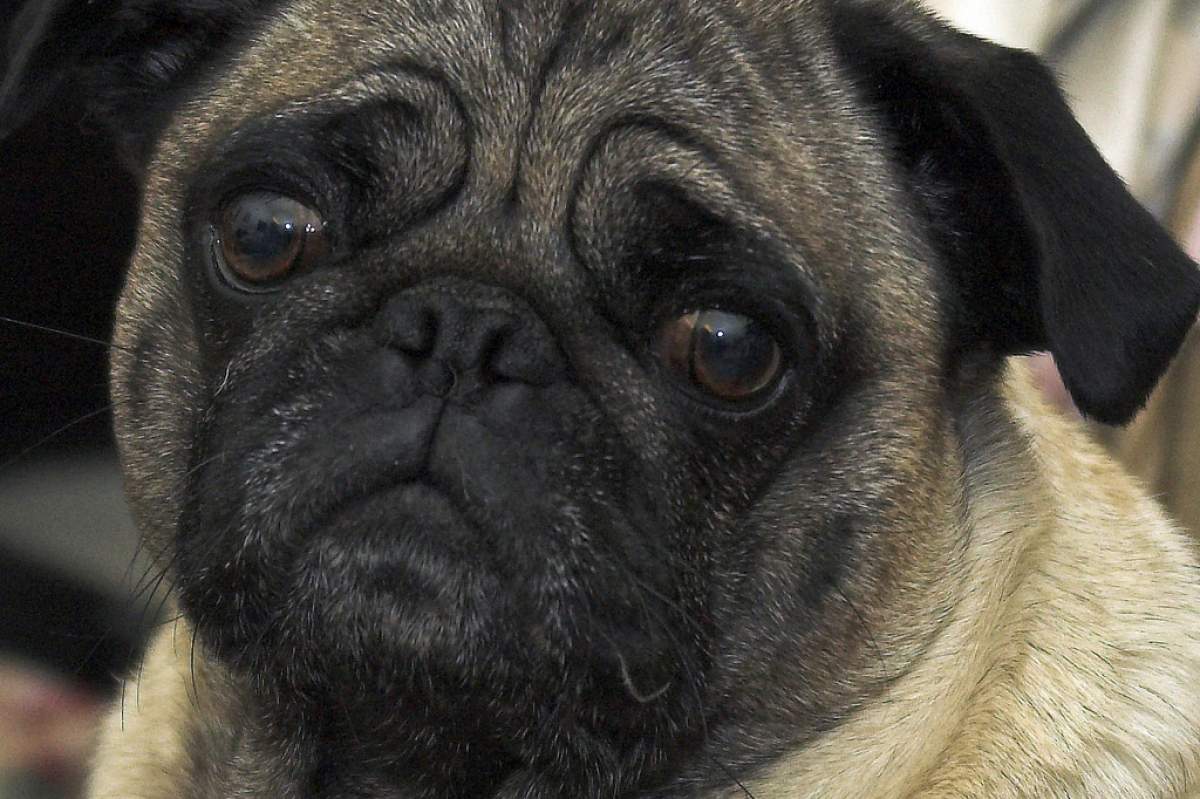 Dogs see everything in black and white. This may seem a claim which would be impossible to prove: how can people ever know what goes on inside a dog's head, unless they were to become a dog? But there is, in fact, one very easy way to know: by looking at the kind of eye a dog has.

The back of an eyeball is called the retina. It's made up of two kinds of cells, known as rods and cones. Cone-shaped cells are sensitive to color, while rod-shaped cells only respond to differences of shade. Their names come from how scientists perceived the shapes of these cells. When walking around at night, cone-shaped cells are not very useful to people. In darkness, people essentially only use their rods

Cones in dogs' eyes are not wired up to produce color vision.

But the majority of a dog's retina is only rod-shaped cells. Cones in dogs' eyes are not wired up to produce color vision in their brains. They see everything as black and white.

For a dog, similarly shaded objects of different colors, such as dark red and dark green, will look very much the same. If a dark red ball rolls onto a dark green rug, the dog may have trouble spotting it, although to us it appears completely obvious.

True color vision is something of a rarity in nature. It's found only in primates such as humans and chimpanzees.