Your Dog Makes That Cute Face On Purpose 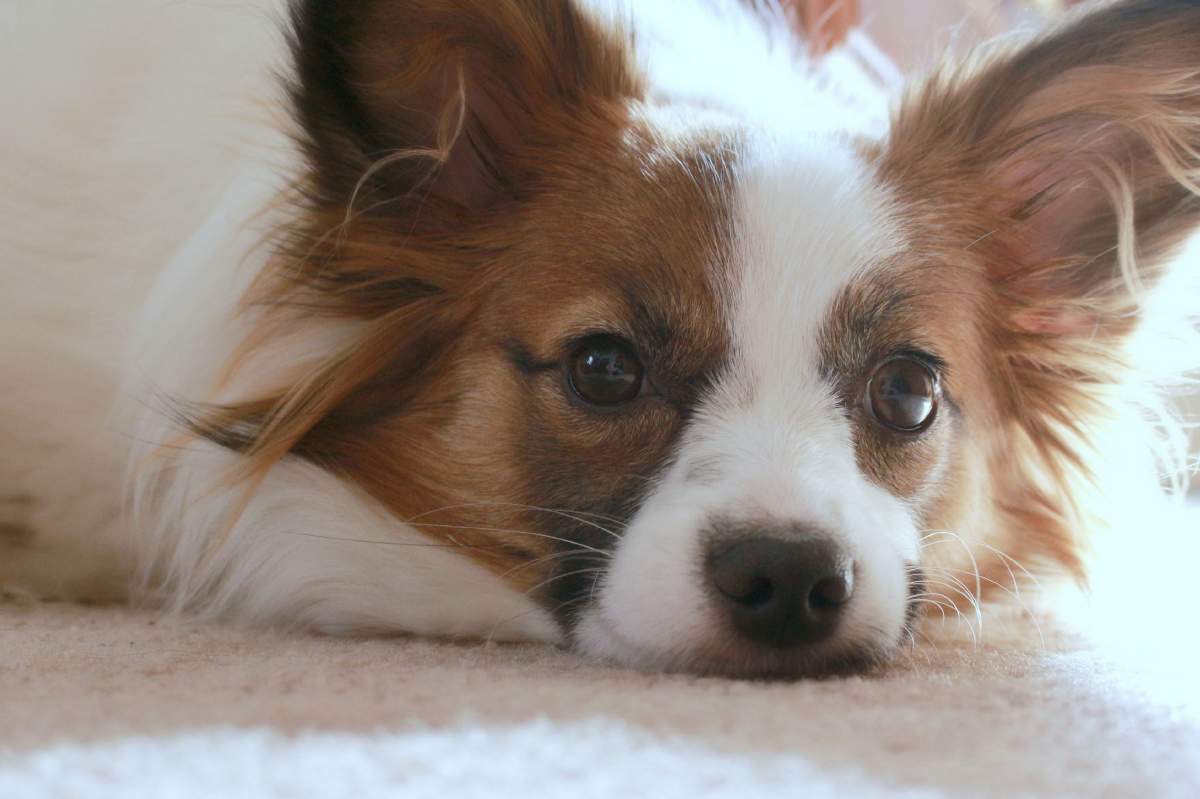 In the past, scientists have argued that animal facial expressions are different than humans. They are inflexible and involuntary and don't reflect sophisticated cognitive processes. Increasing evidence shows that thinking might be wrong.

In 2017, a team of scientists from the United Kingdom published findings that dogs actively use facial expressions to communicate with and influence humans. The experimenters put dogs in situations where a human experimenter was either paying attention to them or turned away, and either gave them food or didn't.

The researchers found that the dogs showed a much wider range of facial expressions when the human was paying attention, than when they were given food without human attention.

There's other evidence, too. Researchers found dogs use a special gesture involving raised eyebrows when interacting with humans. It makes their eyes look bigger, which humans find cute.

People are predisposed to find animals with bigger eyes cuter because of their resemblance to human infants. In fact, dogs that use this expression are more likely to be adopted from a shelter.

If you want to keep thinking about the emotional lives of dogs, we also had a recent post about how dogs display empathy in their interactions with other dogs.

Thank you to Amy Smith of the University of Sussex, UK for reviewing this episode's script.