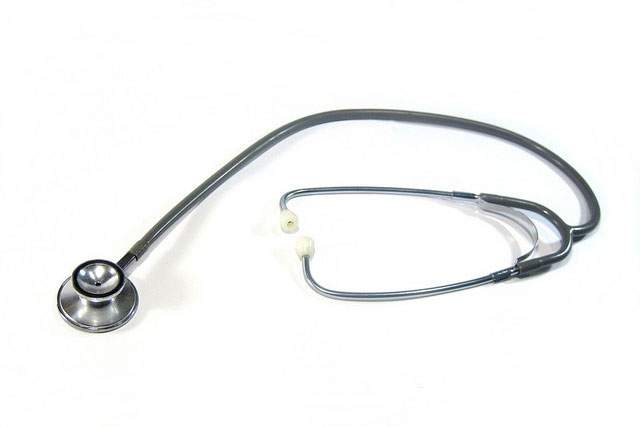 Every now and again I hear about someone having surgery and the surgeon leaving something in their body. Or about a doctor performing surgery on the wrong arm or leg. Do those things actually happen, or are they just urban legends?

Doctors have a term for those kinds of mistakesthey call them "never" events, as in things that should never, ever happen. The term may also seem to imply that these kinds of medical errors happen only rarely.

But, in fact, "never" events appear to happen much more often than you'd thinkcertainly more than you'd like to believe.

Researchers at Johns Hopkins studied paid malpractice claims for never events from 1990 to 2010, and found evidence of nearly 9800 incidents. What's more, they estimate that the total number of never events during the study period is at the very least a whopping 80,000, when you include events that were not reported by patients or that resulted in suits.

The most common never event is an object left in a patient's body, most often a surgical sponge. That was the case in about half of the incidents the researchers studied. The other most common events were operating on the wrong part of the body and doing the wrong procedure.

So besides the fact that these things actually happen, what's important is that, like most medical errors, never events are often caused by poor communication and a lack of oversight. The study suggests that hospitals implement a more systematic approach to identifying and reducing errors.