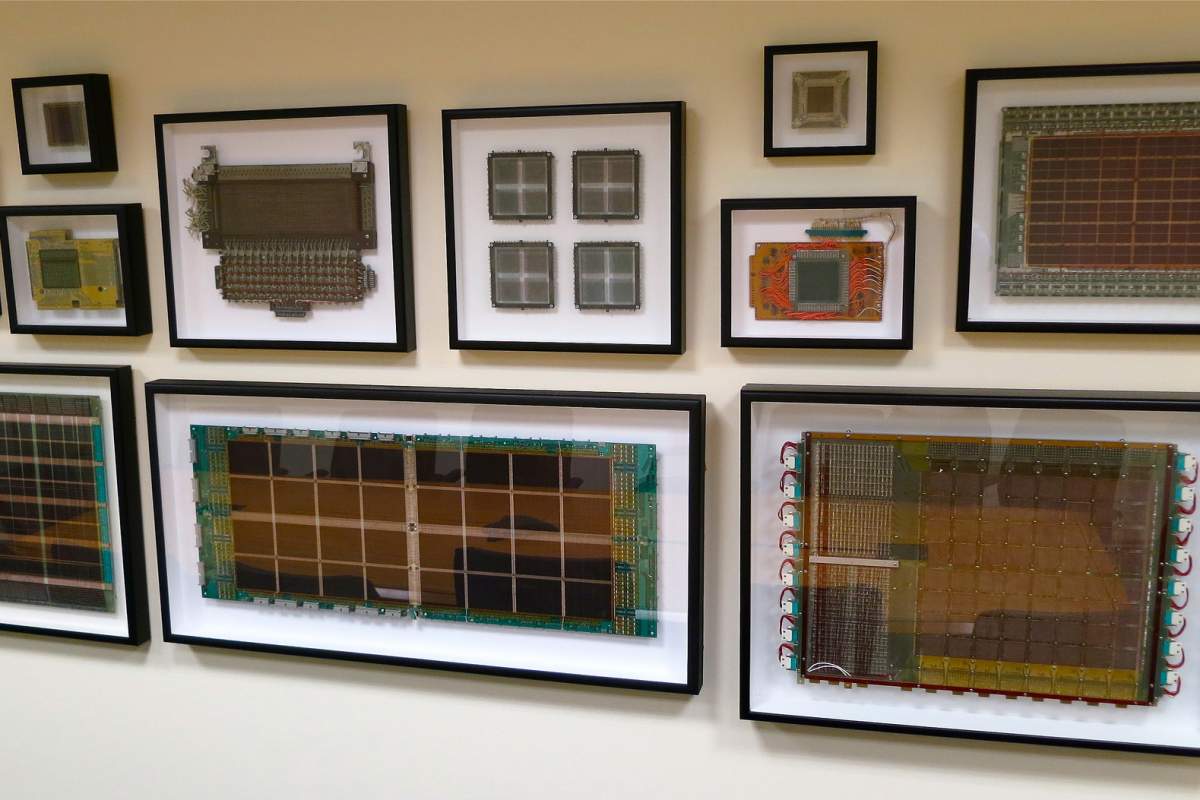 Megabytes, gigabytes, terabytes, petabytes, exabytes, and zettabytes are all units of data storage. The amount of archived data in the world is growing rapidly.

By 2020, it's predicted the amount will reach 44 billion terabytes, or 44 zettabytes. By 2040, if people tried to store it all on flash memory sticks, there wouldn't be enough microchip grade silicon in the world to hold it all.

Some scientists think it's possible to do it the same way that living things do: using DNA. In 2016, researchers at Microsoft and the University of Washington reported storing and retrieving 200 megabytes of information using DNA. Theoretically, just one gram of DNA can store a billion terabytes.

For those familiar with the costs of the 1990's human genome project, the idea of that could sound very expensive. That project which involved synthesizing and reading DNA sequences had a final cost of approximately 2.7 billion dollars.

DNA reading technology has since improved dramatically. By 2016, it only cost a thousand dollars to sequence a human genome, and the technology is still rapidly progressing. Writing DNA is harder, but also getting easier and cheaper. Soon, DNA may be cost competitive with other forms of data storage.

Synthetic DNA is already being regularly produced in many labs. This DNA is not based upon a particular person's or animal's sequence, but is created and produced within the lab.

DNA would be great for long term storage. In 2013 researchers read the genome of a horse from a bone trapped in permafrost for seventy thousand years. By comparison, at major data centers nobody trusts a hard drive for more than three years, or a tape for more than ten.

To make this all work, DNA reading and writing technology need to improve a millionâ€‘fold, but some experts think this is entirely feasible.