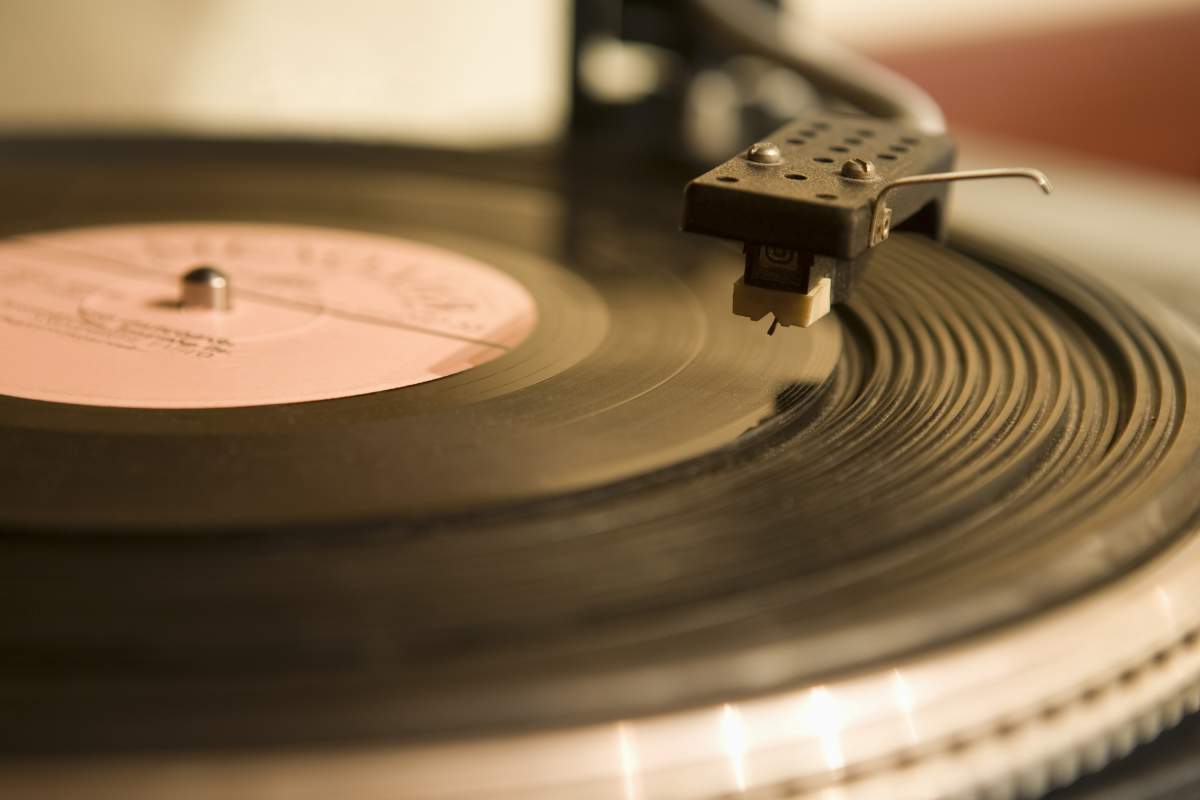 Dither is a term taken from electronics. You know that CDs record sounds by transferring them electronically to a binary code. That means on the surface of the CD, there isn't any sloping groove the way there is on vinyl albums. It's just a long series of zeroes and ones which are read in sequence by a laser.

The problem is that you can't go in between the digits, so to speak, on a CD. If the sound being recorded becomes too faint, the recording device simply fails to assign it a digit. The CD is silent at that point, even though the human ear--or an old vinyl album, for that matter--would still be picking up sounds. That digital on-off quality is what gives CDs a mechanical-feeling quality, according to some audiophiles.

Dither is noise. Engineers working on better sound reproduction discovered that by adding in random noise at the volume of one digital bit they can keep the CD recording mechanism from shutting off in the presence of low-level sounds. Though it's random, the background noise has the effect of highlighting non-random sounds. It's a surprising finding--we are used to thinking of background noise as a distraction. There are instances, though, where a little randomness actually helps our senses focus on what isn't random.

So dither is random noise used to bring out non-random noise... music.