Zero Is Something, Zero Is Nothing 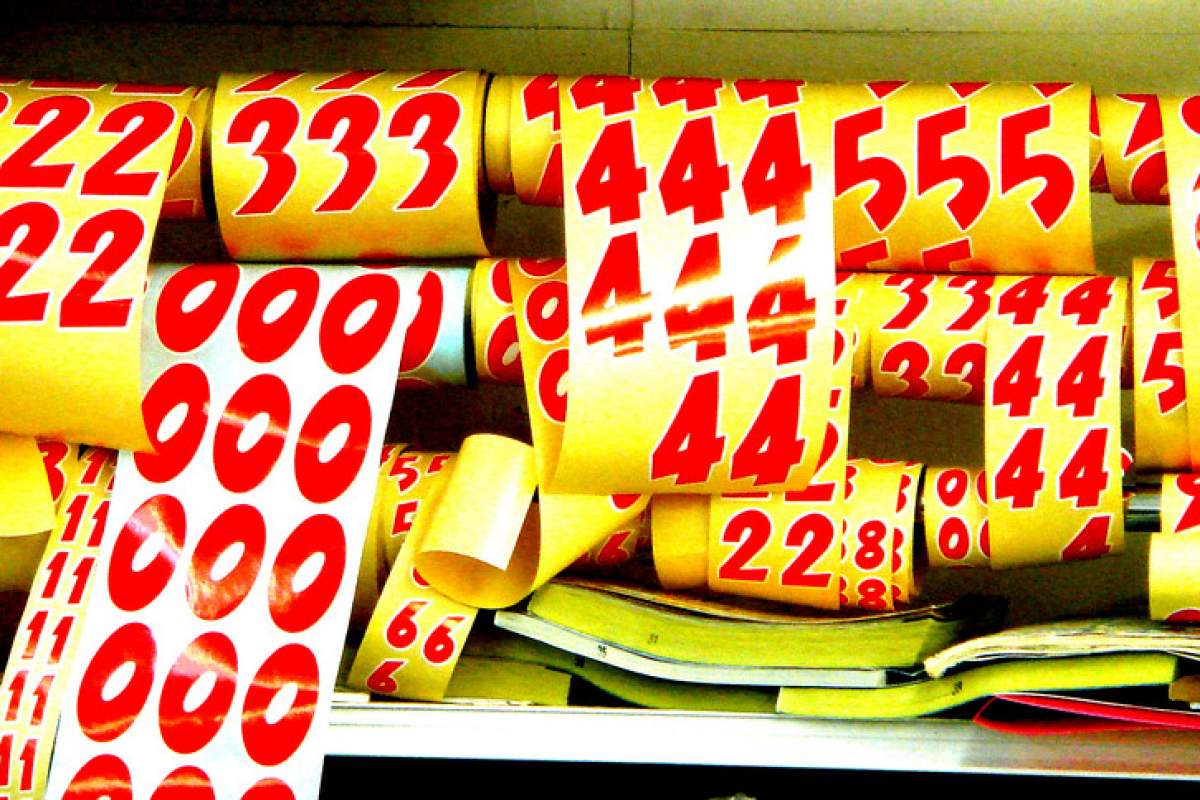 Before there was zero

People had the idea of a number that stands for nothing, but they were confused by it. For many centuries the notion of number "zero" was disregarded as nonsense. The whole thing actually frightened people!

Aristotle argued that the idea of zero should be outlawed because when you try to divide other numbers by zero you don't get anything. Zero times infinity is still zero.

Older cultures such as the Babylonians used a marker of some sort to designate the space where no number goes, such as what comes between six and nine in the number six hundred and nine. The Greeks even used a round figure similar to the modern zero.

It wasn't until the Indian mathematicians got a hold of zero that people started thinking of it as a number that could be used as more than a placeholder for other numbers. It sounds weird, but that was a major step forward in mathematics.