The Dirt On Desert Soil 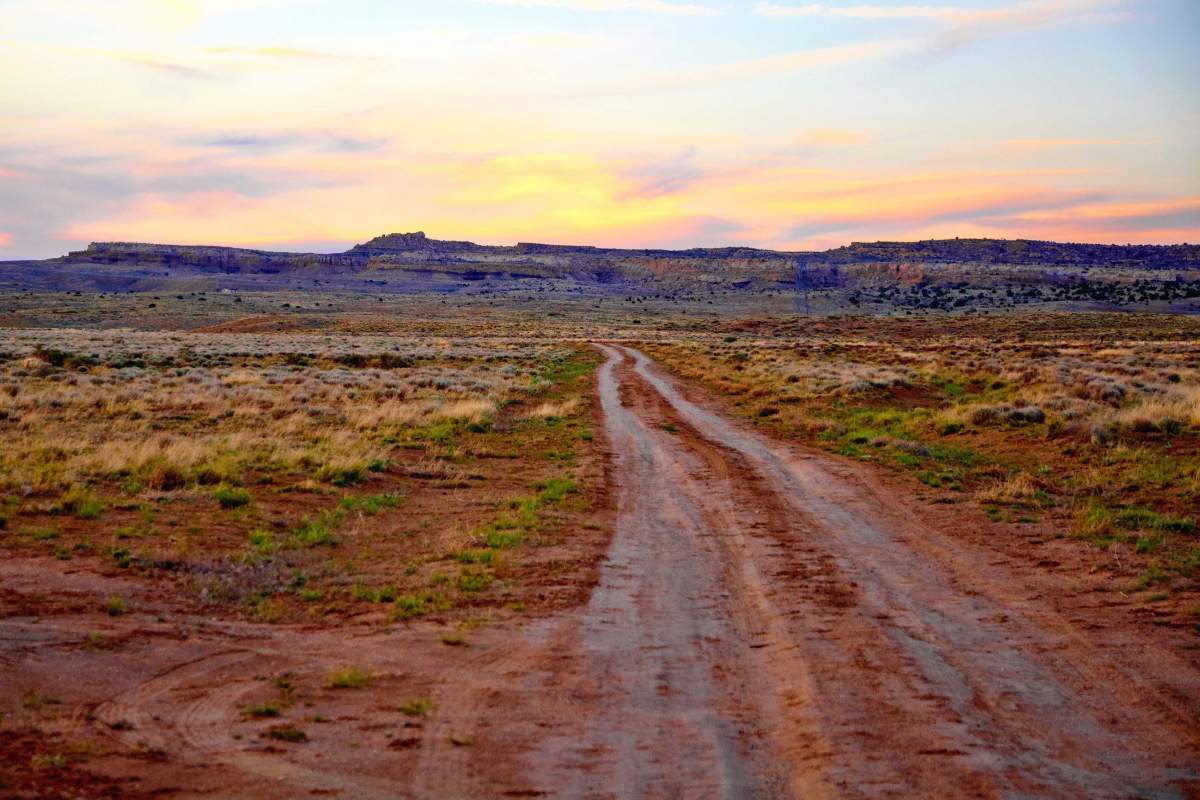 The Different Shades of Soil

For most people, the word "soil" conjures up images of rich brown dirt that's great for growing crops. For geologists, however, soil is the loose uppermost part of bedrock weathering, the set of chemical reactions between air, rain and the bedrock and sediment on the earth's surface.

So what makes Midwestern farm belt soil and desert soil so different? Basically, the intensity and rate of the chemical weathering process. And this depends on the presence or absence of water.

You see, all of the chemical reactions involved in weathering require water to take place. What's more, soils in areas with plenty of water are also rich in organic matter. Soil animals, such as moles, worms and insects, mix minerals in the soil with dead leaves, roots and fallen branches. And microbes finish the job by breaking down this mixture into nutrients, which, in turn, allows vegetation to thrive.

Dry As A Desert

In the desert, the absence of water means little or no chemical weathering can take place. Instead, erosion, frost, sedimentation and huge temperature fluctuations between day and night break down the rocky surface into sand or gravel. The low moisture also means that silt and sand-sized particles are easily blown away, while the remaining particles eventually form a tightly packed layer known as desert pavement.

Finally, because of the negligible rainfall, there isn't a lot of biological activity and organic matter in the surface material. The result: a dry place, full of sand and desert pavement.