Dinosaurs' Noses Helped Them Cool Down 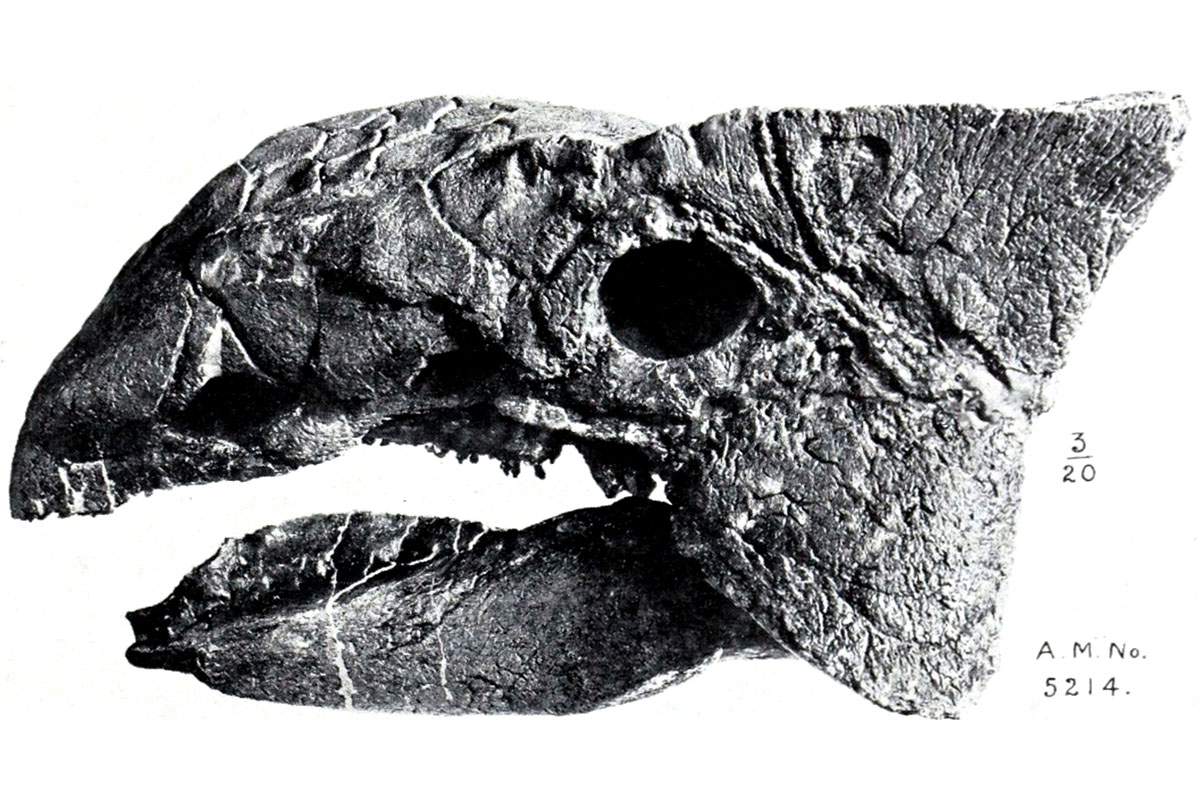 When it was alive, the ankylosaur had some crazy nasal passages coiled up in its snout. "Crazy" as in "crazy straws," the colorful straws for kids with all of those complicated loops.

Scientists wanted to find out what a dinosaur was doing with complicated loops inside its nose. So, they did some CT scans of fossils from two different ankylosaur species, and created computer simulations that model how gases or fluids flow.

They found that those unusually long and convoluted nasal passages were key to helping the dinosaurs survive the warm temperatures of the Mesozoic by functioning something like an air-conditioner for the dinosaursâ€˜ brains.

Large bodies are prone to overheating because they retain heat even after the air outside cools down. That can be a problem, especially if hot blood from their bodyâ€˜s core reached their brain.

Their bodies looked like they were encased in armor, but their brains needed that heat exchange for a little extra protection.