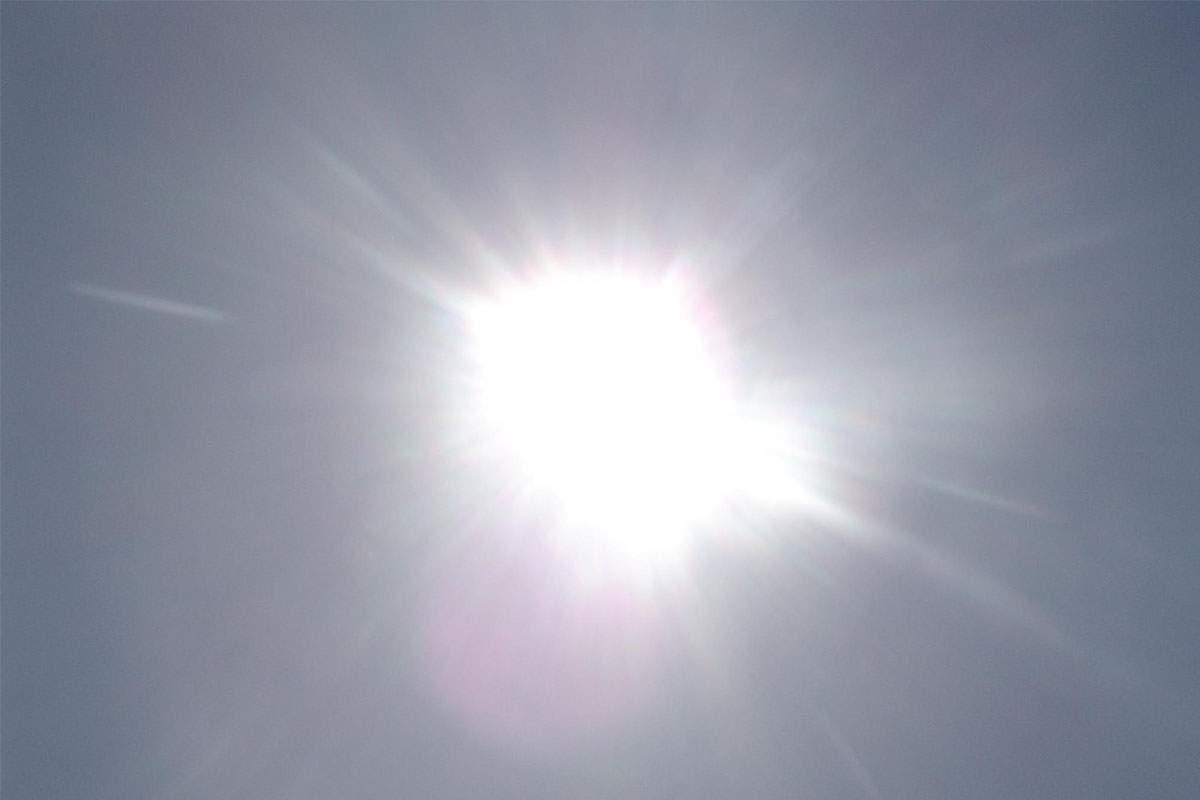 Scientists are looking into reducing the amount of sunlight that reaches the Earth as one way to combat rising global temperatures. They think that spraying particles of calcium carbonate into the stratosphere--a layer of the atmosphere that stretches from 6 to 31 miles above the Earth's surface-- could create a coating around the planet that would reflect sunlight back into space and lower temperatures here on Earth.

This would be similar to the effects of a volcanic eruption. For example, when a volcano erupted in the Philippines in 1991, it released sulfur dioxide into the stratosphere, which turned into sulfate particles that caused the Earth to cool down by about one degree Fahrenheit.

Sulfur dioxide is itself a dangerous substance, since it can also deplete the ozone layer and absorb heat in certain circumstances, which could alter weather patterns. But scientists think that calcium carbonate, which is in antacids and chalk, wouldn't have those negative effects.

Needless to say, dimming the sun would have serious risks. Crops in some regions might not get enough sunlight to grow, or it could change rain patterns and lead to droughts.

This is why researchers are using caution. Some say it's too much of a risk, and others say it's a risk we'll have to take.