What Is The Difference Between A Mile And A Nautical Mile? 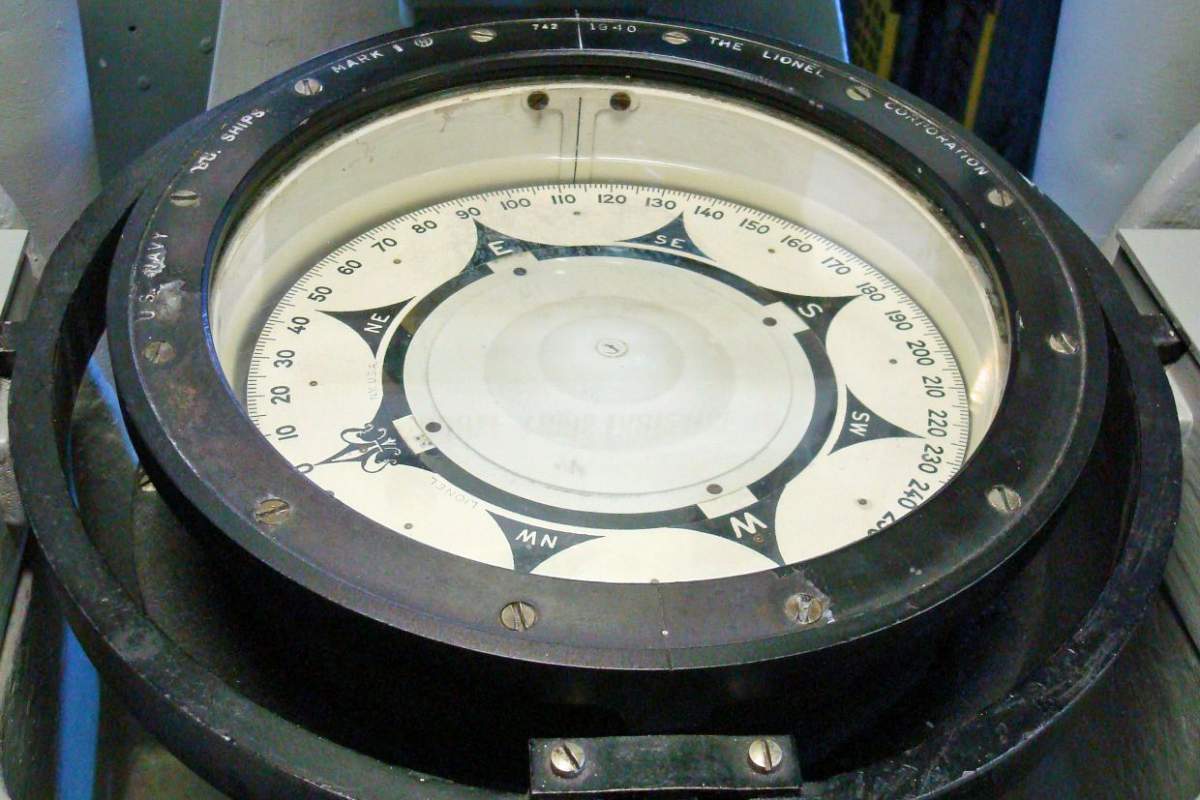 Love songs tell us that a real lover would walk five hundred miles and go someplace across the sea to find true love. For those charting a sentimental journey over land and sea, A Moment of Science would like to clarify a small point of navigation: the difference between a mile on land and a nautical mile.

The familiar land mile is 5,280 feet, is called a statute mile, and it's based on paces.

On the other hand, the nautical mile is used for distances on the ocean and doesn't have a tangible equivalent like paces. It's a mathematical calculation based on degrees of latitude around the equator.

The equator is a circle, which we know has 360 degrees. Each degree is divided into sixty minutes, which are not the same as the minutes on your watch. In navigation, one minute is called a nautical mile. So each degree of latitude is sixty minutes or sixty nautical miles.