A Difference Between Males And Females 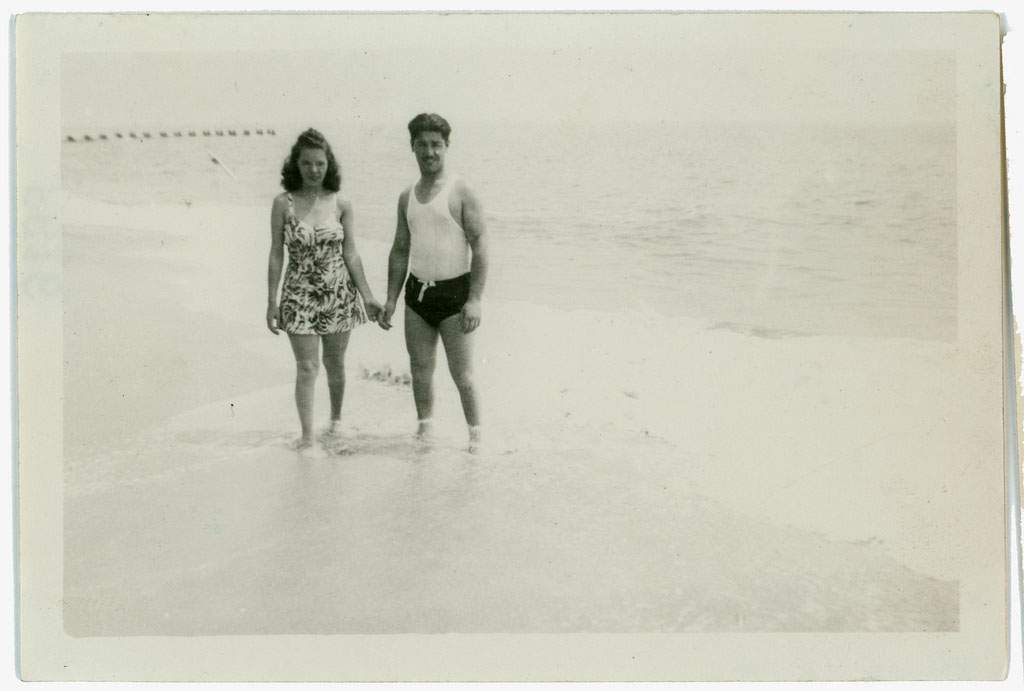 Other than differences in X and Y chromosomes, what do you think are the biggest differences between males and females?

People have basically the same collection of genes. What does differentiate people is how those genes are expressions.

In other words, if the information in those genes is made into some kind of a product that our bodies use, such as a protein that makes our body do one thing or another. Scientists recently found 6,500 genes that are expressed differently in males and females, which helps explain the different likelihoods of certain diseases, or how drugs are absorbed differently.

Studies have found men are more likely to develop Parkinson's. One of the genes researchers found was mainly expressed in females and active in the brain. Scientists think it may work to protect neurons against Parkinson's, which may explain why males are more prone to Parkinson's.

Another gene they found was expressed only in females' left heart ventricles, and it seems to be related to calcium uptake. It may help explain why females are more likely to have osteoporosis than males, for example.

Most of the differences in expression were found in sex organs, and quite a few in the mammary glands. One interesting find was about half the genes in the mammary glands were actually expressed in males. Since males have basically fully fitted but nonfunctional mammary equipment, scientists think some of those genes suppress lactation.