Does Diet Soda Cause Depression? 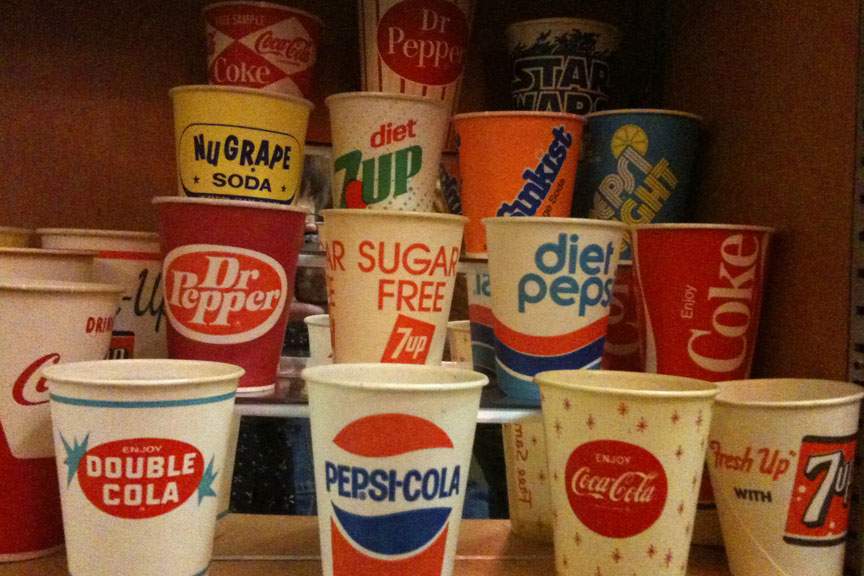 I keep hearing about how diet soda is bad for you. This is troubling, since I drink lots of the stuff because has zero calories. So, is diet soda really bad? And if so, why?

Well, the most accurate we can offer to the first question is "maybe." As for why? We don't really know.

To elaborate, a few studies have found links between sweetened beverages including fruit drinks and regular and diet soda and depression.

For example, one study by researchers at the National Institutes of Health looked at survey data from more than 260,000 people. Those who drank at least four cans of regular soda per day were 30 percent more likely to have been diagnosed with depression. People who drank diet soda were even more prone to depression, at 31 percent.

And people who drank four or more cans of fruit drinks were the most vulnerable, being 51 percent more likely to be diagnosed with depression.

Correlation Does Not Equal Causation

To be clear, the study found an association, not necessarily a causal link. In other words, it's not clear that drinking diet soda actually causes depression.

But it's also possible that something in sweetened drinks does in fact cause or at least raise the risk for depression. More research will help sort that out.

So it seems reasonable to conclude that if you have a family history of depression, it may not be a bad idea to lay off sweetened drinks. Even if studies have not proven that they trigger depression, there is a link.