Did Theia Bring Water To The Earth? 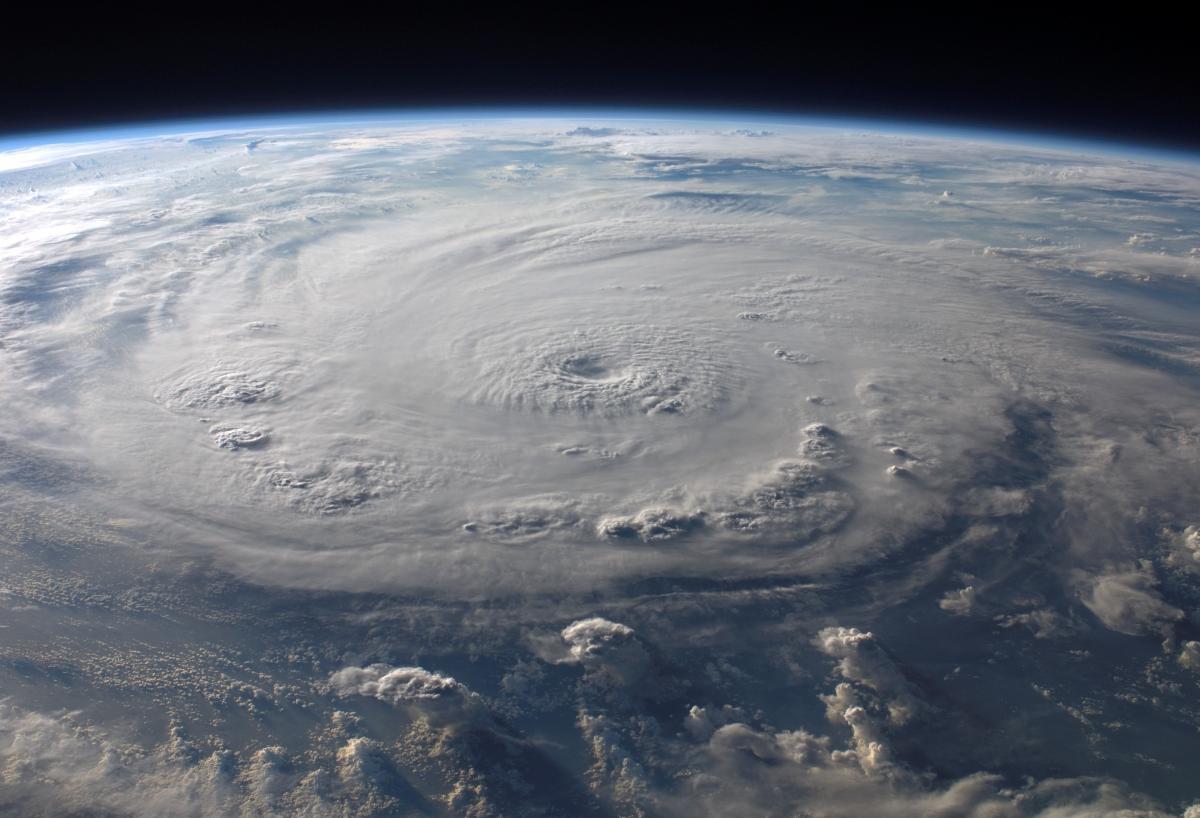 A Mars-sized object called Theia delivered most of Earth’s water, after crashing into Earth and creating the moon. (Wikimedia Commons)

Have you ever wondered where all the Earth's water came from?

Molybdenum is a chemical element, and one of the heavy ones.Â Because it's heavy, any molybdenum that came to Earth early in its formation, when it was still molten, would have sunk to the core. Molybdenum that came to Earth later, after the planet had partially solidified, would have stayed in the mantle. The researchers think that water came to the Earth in these same late impacts.

So, by studying molybdenum in rocks from the Earth's mantle, researchers might learn where the water-bearing impacts came from.

Planetary scientists think that the moon formed after a Mars-sized object called Theia hit Earth, hurtling material into space, which coalesced to form the moon. So, the German researchers think that Theia came from the outer solar system, and delivered most of Earth's water, while also creating the moon.