Diamonds May Be A Cell Phone Manufacturer's New Best Friend 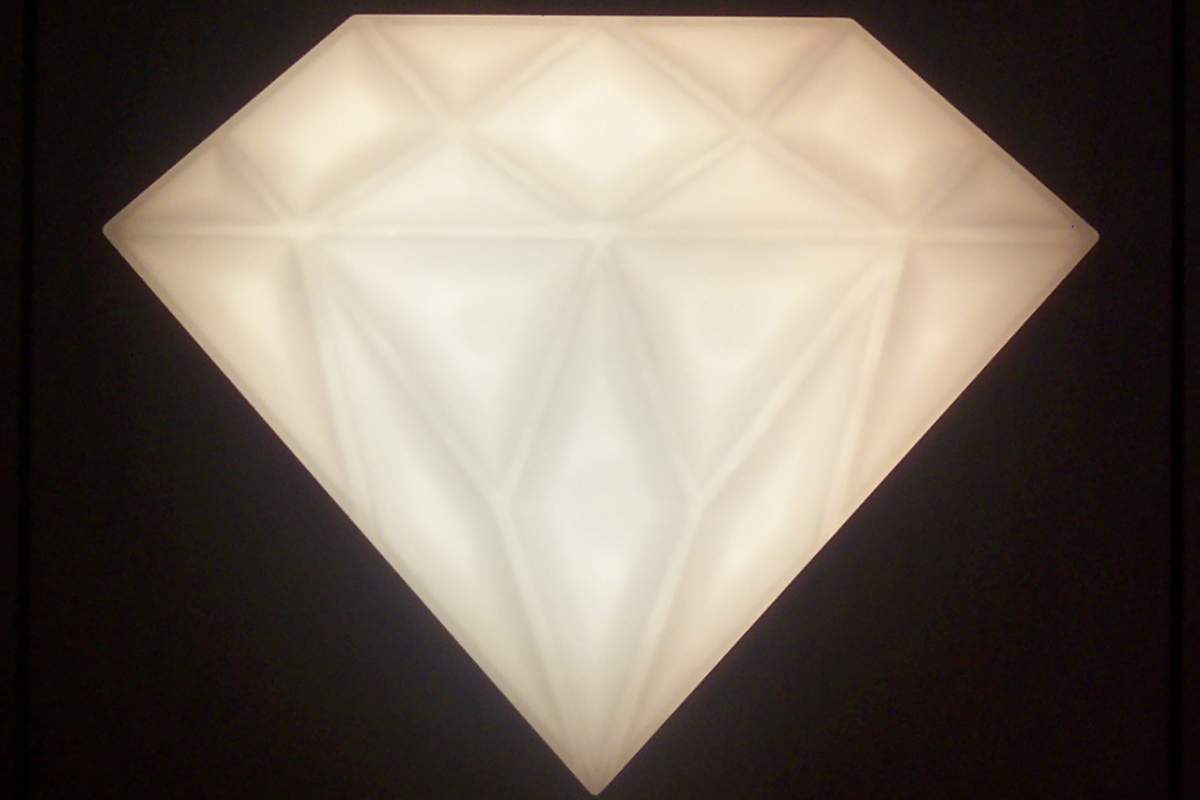 There could be actual diamonds inside cell phones soon. They would be there as semiconductors.

Diamonds have properties that could make them an even better choice than silicon. They're very thermally conductive, so they could spread heat quickly without overheating. They can handle high voltages and power.

And electrical currents flow through diamonds quickly. This means electronic devices with diamonds may be much more energy efficient. They may have less of a need for bulkier cooling fans because diamonds dissipate heat quickly.

Diamonds currently aren't being used because they need to be doped. Doping in this circumstance means introducing small amounts of other elements into the diamond.

Electronic devices with diamonds as semiconductors, rather than silicon, may be much more energy efficient.

Until recently, it was really hard to dope diamonds. You could coat them in boron and heat them at a very high temperature, but the boron coating is difficult to remove at the end. Or you could inject diamond crystals with boron, but that requires microwaves that damage the crystal.

A group of scientists has figured out a way to dope diamonds at a relatively low temperature without damaging them. If you bond a diamond with a boron‑soaked piece of silicon at 1,472 degrees Fahrenheit, it turns out that the boron atoms will migrate over to the diamond.

This only works to create semiconductors that carry a positive charge. Devices such as cell phones need both positive and negative charge carriers. So while this won't initially change much, it is an important step toward a more efficient semiconductor.