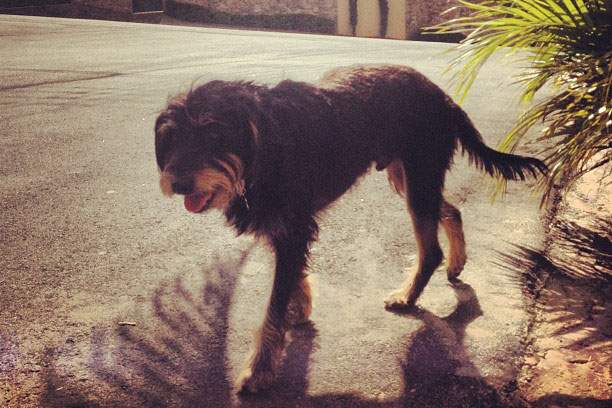 I know that cats kill a lot of wild birds and other animals. But as a cat owner and cat lover I can't help but be a little defensive. And I wonder: don't other pets kill wild animals, too?

You're right, other pets kill wild animals, too. In fact, after cats, one of the main culprits when it comes to harming wildlife is none other than man's best friend: dogs.

In the United States, cats kill up to 3.7 billion birds every year and as many as 20 billion small mammals. This is possible because many cats are allowed to roam free while the vast majority of dogs are either kept on leashes or in fenced yards. So how can dogs possibly do as much damage as cats?

That Dog Is Just Doing His Own Thing!

But in other countries, there are different attitudes toward dog care. In many other countries, dogs are not kept fenced-in. Some experts estimate that around 75% of dogs around the world are free roamers.

And when given free reign, dogs rack up their share of kills. For example, in the 1980s researchers found that a single stray dog in New Zealand killed as many as 500 flightless birds called Kiwis. In 2006, a small pack of ownerless dogs on Viwa Island in the South Pacific came close to wiping out a species of ground frog.

While cats do a lot of carnage, it's important to remember that they aren't the only culprits. Any ecosystem is vulnerable when a foreign species without natural predators is introduced.

If you want to read more about cats, we recently explained why their eyes glow at night. If you're Team Dog, here's a recent episode about how they use their sweet faces to manipulate you into give them treats. And if you're like no, give me fish, here's a recent post that explains how certain kinds of fish can live below ice.