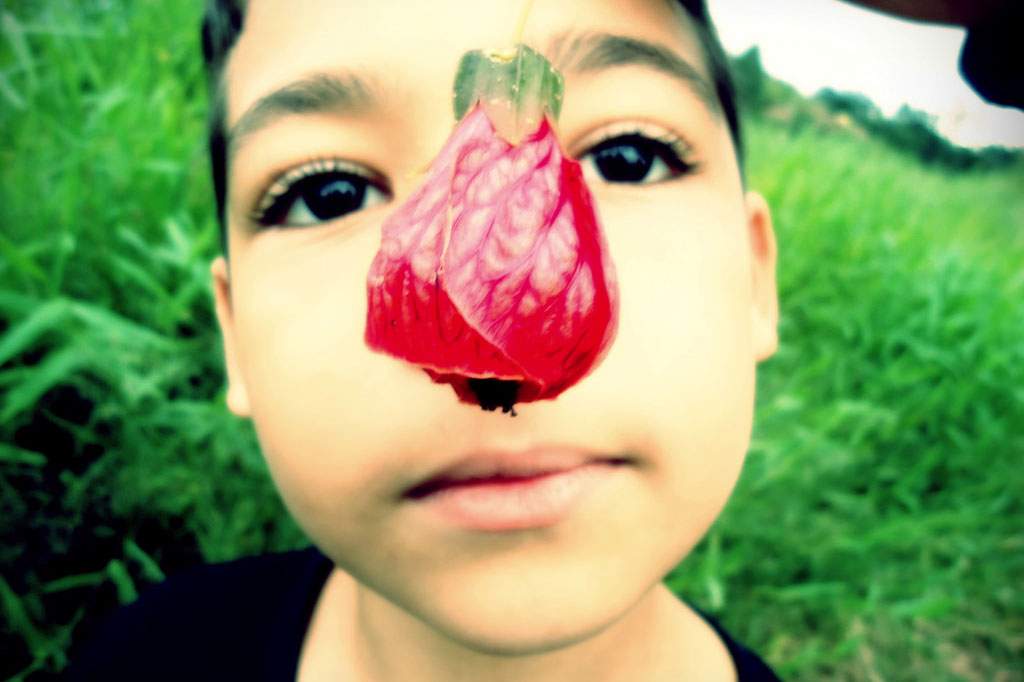 It's commonly understood that we humans are primarily visual creatures.

Maybe once upon a time our prehistoric ancestors used their other senses more. But today, we modern human have evolved to use our eyes above all else.

But the predominance of sight may have more to do with language than with biology. According to one study, English speakers are particularly challenged when it comes to describing smells, compared to people who speak other languages.

Take, for example, people who speak Jahai, a language spoken by hunterâ€‘gatherer societies of the Malay Peninsula, in Southeast Asia. People there have a vocabulary rich in words that describe odors.

English speakers had a much tougher time. Although most knew the smell as cinnamon, overall they struggled to describe it i.e. they weren't able to smell the scent and then say the word, "Cinnamon." The best some study participants could come up with was that the odor reminded them of a certain brand of chewing gum.

The study points out that it's not that Jahai speakers have a stronger sense of smell, but rather that they are more alive to scents and therefore have a language evolved to include words to precisely describe a wide range of smells.

English speakers have the same olfactory abilities as Jahai speakers. But because Western cultures tend to mask and eliminate most odors, the researchers suggest we're less able to describe a wide range of smells.

In winter of 2018, Asifa Majid, who was the lead researcher on the study reported in this podcast published (with a different team) a study that used Dutch speakers and Jahai speakers as subjects. They found that Dutch speakers were more likely to use a source in their way of describing a smell, while Jahai speakers had abstract language they could use to describe smells.

If you want to continue thinking about the way we process smells, we recently featured an article about the way scent and memory are linked.