Depression May Have An Evolutionary Benefit 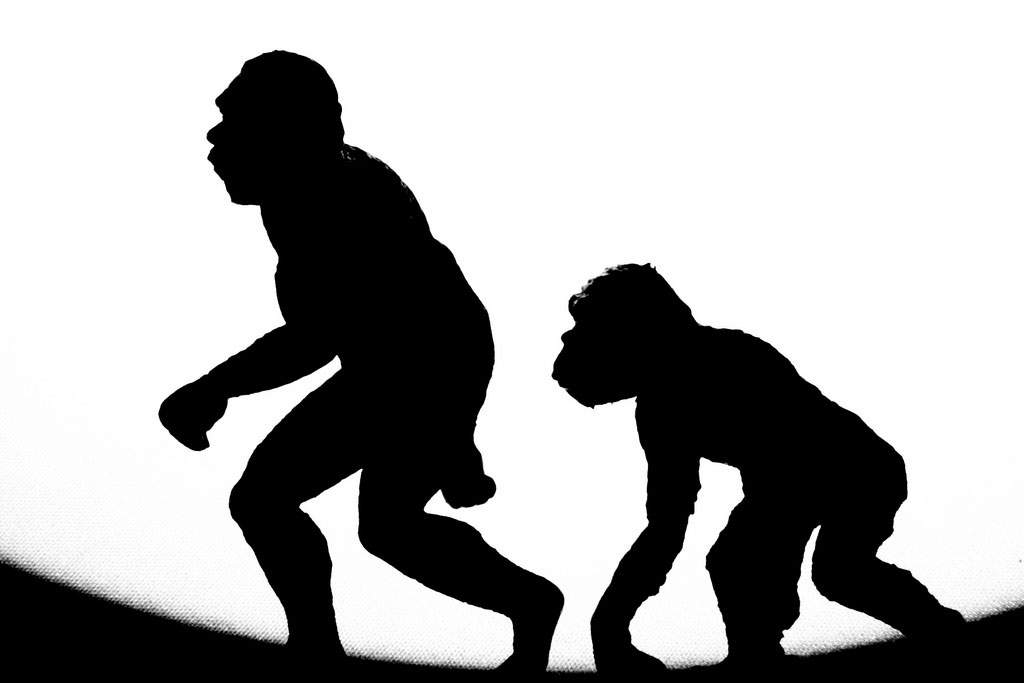 Feeling down? You're not alone. If depression seems pretty common, it is. One in every ten adults suffers from depression. And that's what has scientists puzzled. If depression is a detrimental condition, why is it so rampant in the population?

Some scientists think they may have the answer. Depression may have an evolutionary benefit. It may improve one's chances of fighting off infection.

Scientists have known that depressed people display an immunoactive condition known as inflammation, even when they are not infected. For several years they have been finding that genes linked to depression also affect the function of the immune system. Stress, which can lead to depression, also modifies the immune system. These findings suggested that depression was somehow linked to the body's ability to fight disease.

Some scientists now propose that depression might have had an evolutionary advantage in the days before modern medicine and antibiotics. Infection was a major cause of death in early human history. Surviving those infections determined which genes were passed to the next generation.

They suspect that depression helped people, especially children, survive infection. Fatigue leads to inactivity and less social contact which helps keep infection from spreading. Shunning food helps avoid food sharing which can also spread infection. Sleeplessness, which is associated with both depression and immune system activation, may have been a mechanism to keep a person alert to fight off predators after injury.

If scientists are correct about this link, it could lead to new treatments for depression. They are interested in drugs that treat conditions where the immune system attacks the person's own body, known as auto immune diseases. It is possible that medications known to treat auto immune disease may be successful in treating depression also.