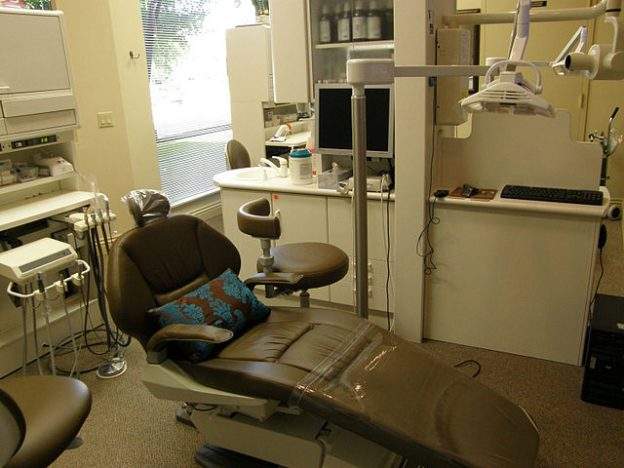 Many people hate going to the dentist, yet have never had a truly bad or painful experience at the dentistâ€˜s office. This fear is widespread, and raises questions about why so many people become terrified at the mere thought of a dental check-up-let alone having a cavity taken care of.

Research shows that fear of the dentist is often passed down from parents to their children. Fathers are especially involved. Previous studies found a link between parentsâ€˜ attitudes toward the dentist and kidsâ€˜ fear.

But a study conducted in 2010 by dentists at the Rey Juan Carlos University of Madrid reveals that kids pay even closer attention to how their fathers react when the dentist is involved. Apparently, when fathers display fear and anxiety, kids are most likely to pick up those cues and see dental visits as something to fear.

Why fathers carry so much weight in influencing how their kids think about the dentist is not clear. The study does suggest that fathers can play an important role in what psychologists call positive emotional contagion.

The authors of the study encourage parents, and fathers in particular, to be more involved in showing their children that there is nothing to fear about going to the dentist.