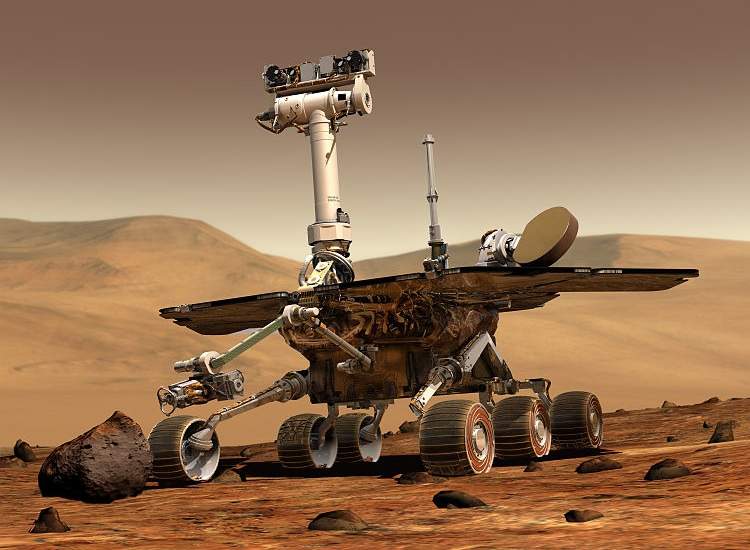 You see, before we send astronauts to Mars, we're going to bring an asteroid from deep space a little closer to home.

The asteroid capture and return spacecraft would go out to deep space, rendezvous with the asteroid, lasso it, stabilize it, bag it and tow it back into lunar orbit where astronauts would be able to visit and study it. Ideally, the asteroid would contain hydrated minerals, like water and oxygen, which would enable scientists to explore whether asteroids can be used as way stations for refueling and restocking during deep space travel. All this would take several years and even longer to come back.

Once the asteroid is in orbit around the moon, though, astronauts would be able to travel out to it in approximately nine days. Next stop, Mars!