Is Declining Biodiversity Killing The Earth? 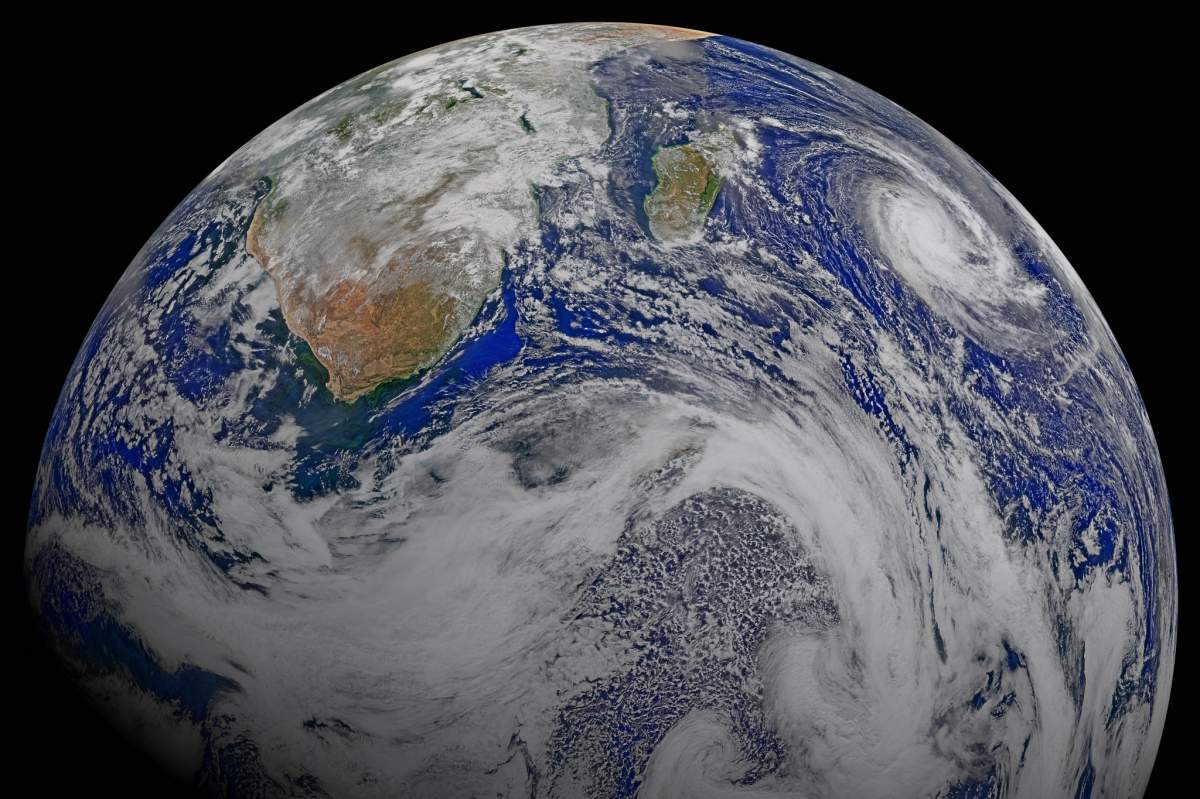 Ecosystems are more stable when they contain many species, and human activities are causing biodiversity to decline.Â Scientists are seeking a good way to assess the damage so that countries and international organizations can make policies to limit it.

In 2014, the International Union for Conservation of Nature released a report that evaluated more than 76,000 species.Â They found that about a third of them are at risk of becoming extinct, including 41% of the amphibians, 26% of the mammals, and 13% of the birds.

Ecosystems have many interacting parts.Â Different types of human impact such as climate change, land use, pollution and invasive species all interact to influence them.Â Computer modeling is an approach to understanding these complicated interactions.

In 2014, a group of scientists from the United Kingdom published the first general ecosystem model.Â They simulated interactions among all organisms between about a millionth of an ounce and 160 tons, in all major ecosystems on Earth.Â They showed that such ambitious modeling is feasible by producing predictions in general agreement with available data.

It is desperately important that scientists understand Earth's life support system so we can take steps to save it.