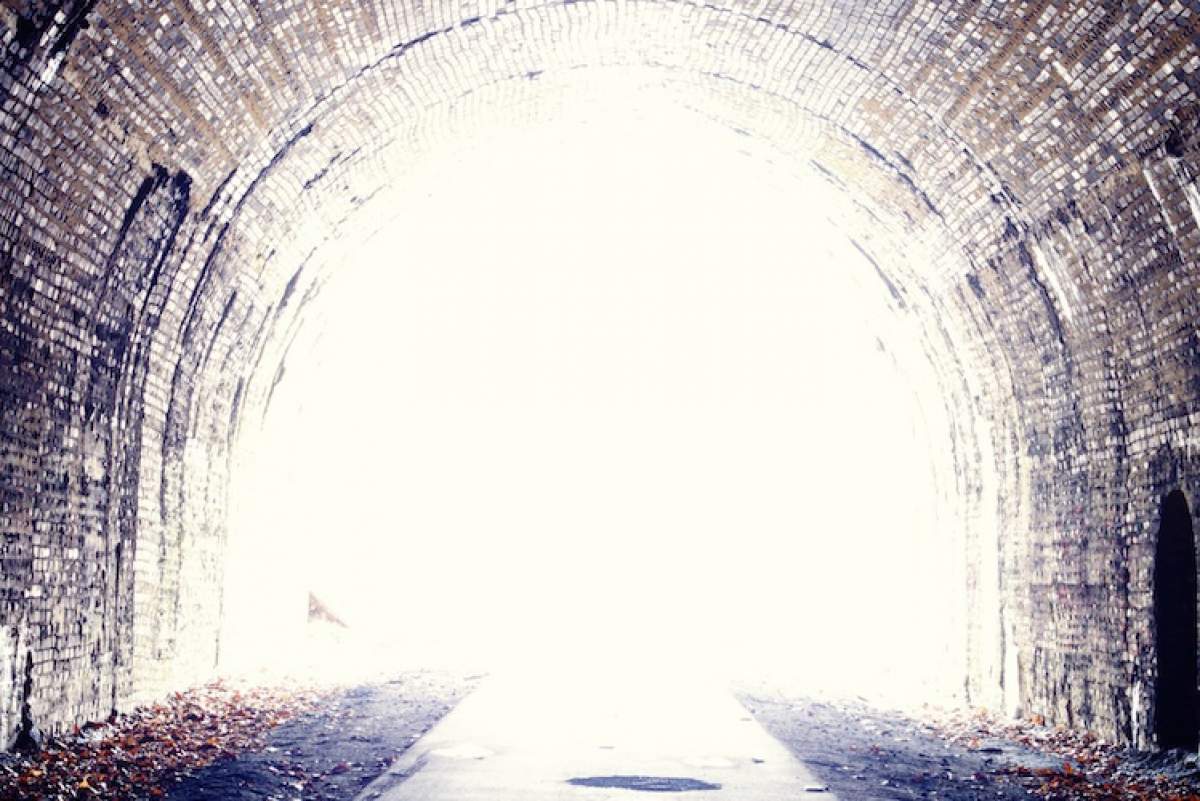 People who've had near death experiences often report things like seeing a bright white light or floating out of their bodies. Is there a scientific explanation for these phenomena?

All In Your Head?

Let's put it this way: even if you haven't done any research, you might guess that the white lights and out-of-body experiences and so on that people talk about, have something to do with how the brain reacts when the body is at or near death.

While we can't know for sure, there may be some evidence that this is right. Scientists used to think that when we're clinically dead, the brain sort of stops working and becomes inactive. But according to at least one experiment on rats, that's not the case at all.

Researchers carefully observed nine rats as they were being put down via lethal injection. Questionable ethics aside, what the scientists found is that just after their hearts stopped beating, the rats' brains exhibited a sharp spike in high frequency brain waves called gamma oscillations.

Since gamma oscillations are thought to be central to consciousness, it's possible that this surge at the moment of clinical death puts the brain into something like a higher state of consciousness, or perhaps hyper consciousness. And it's also possible that such a state might result in hallucinations, including seeing bright lights and floating outside one's body.

Although it's possible that human brains experience a similar jolt during clinical death, it's not known if we actually do. Even if it was certain that these did happen to us, it's still unclear whether or not the phenomenon would play out the same in humans as it does in rats. (In other words, we have no idea what it's like to be a rat whose brain is humming with gamma oscillations.)

Nevertheless, the idea that near death experiences are rooted in patterned electrical activity is an intriguing idea.