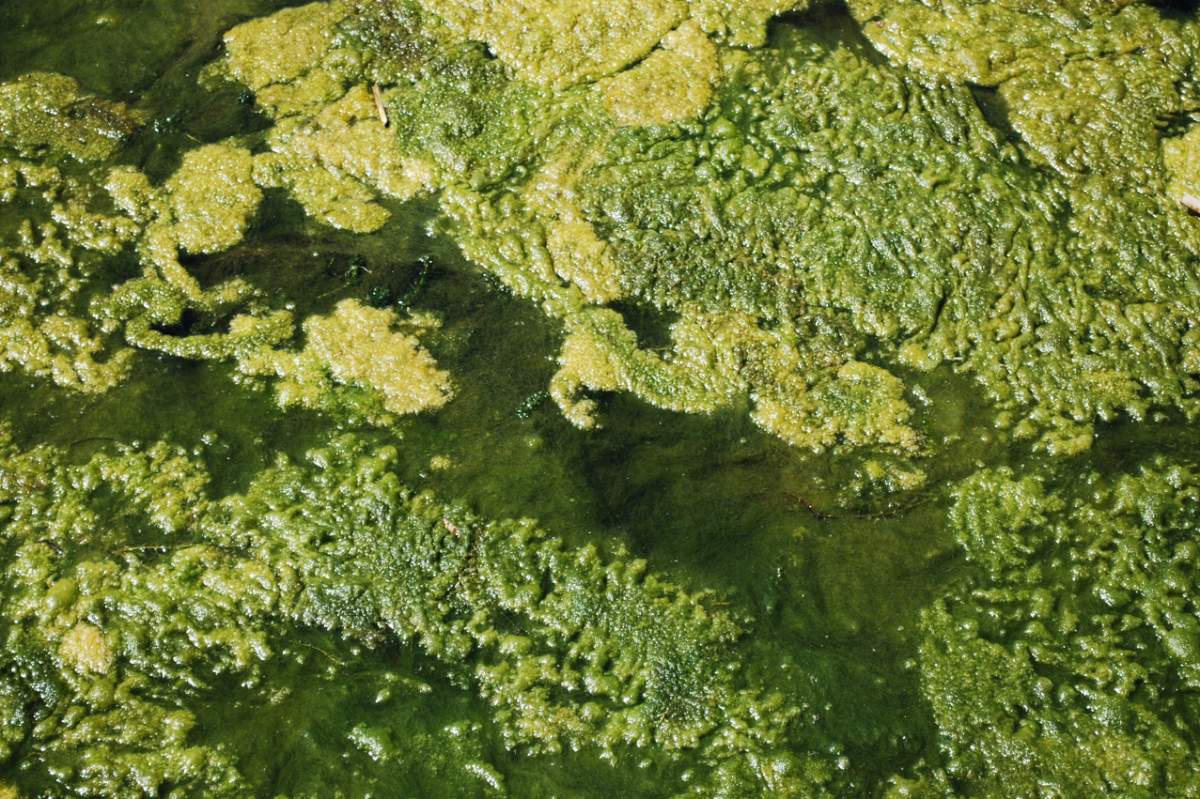 In the last decade scientists have been alarmed by the appearance of dead zones in the Pacific Ocean, where oxygen levels are so low that fish and other marine animals die.

Usually dead zones happen near coastlines, where rivers carry fertilizers and chemical nutrients into the ocean and cause algal blooms that deplete oxygen. Do scientists know what could cause them in the open ocean?

Evidence from the distant past tells us that warming of the oceans can cause oxygen depletion. Today, the oceans are warming up due to human-caused global warming. In 2015, researchers published new evidence from a study of sediments from the floor of the Pacific Ocean. They found traces of abrupt reductions in oxygen levels during two periods of ocean warming in the north Pacific around the end of the last Ice Age.

It's like an open can of warm soda that loses its fizzy gas: Warmer water contains less dissolved oxygen.

But it's not enough to cause the major depletion of oxygen that the scientists found. The evidence from the sediments shows that massive oxygen depletion involved blooms of algae called diatoms. The small reduction in oxygen caused by warming the water triggered a chemical reaction that released iron, which is a necessary nutrient for diatoms, from the continental margins.

Although the past changes occurred naturally, the ancient evidence tells us that human‑caused global warming is likely to be having the same effect today.

By the middle of this century, ocean temperatures could be as high as the end of the Ice Age, with similarly severe consequences.