The Dead Sea Is Drying Up... Fast! 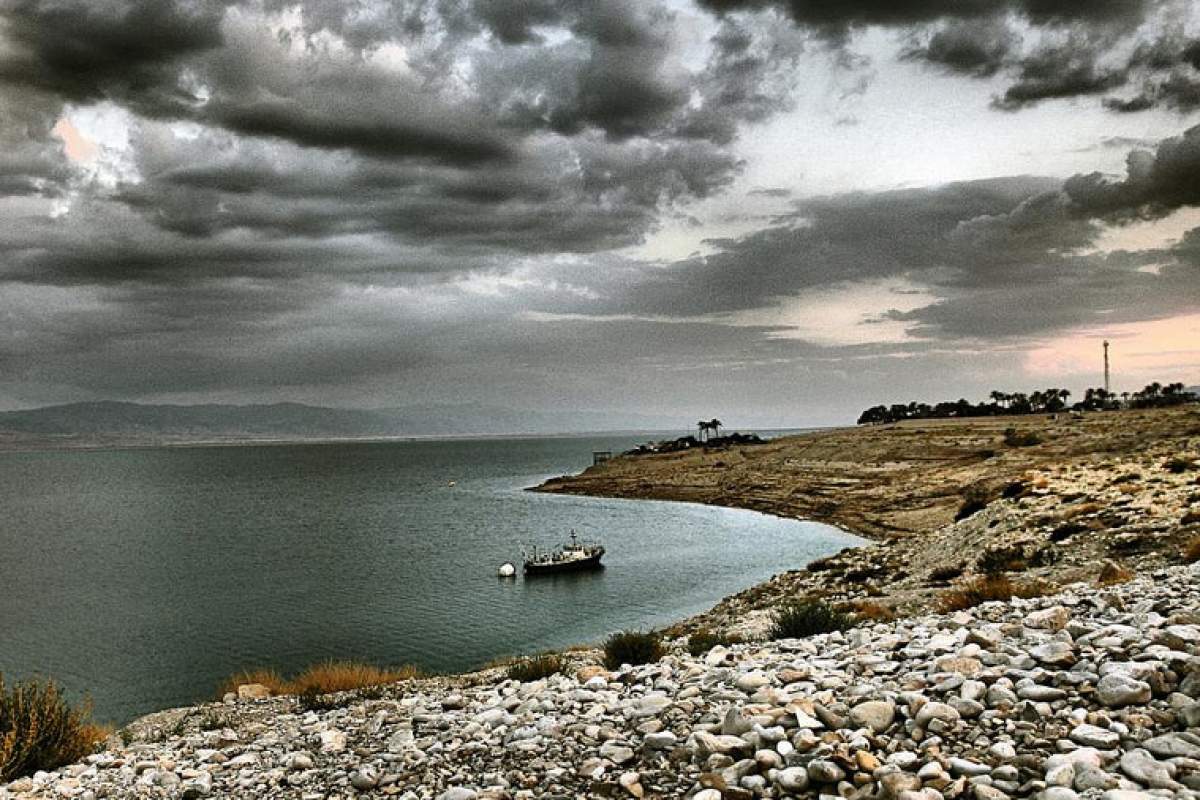 The Biblical character, Lazarus, isn't the only one to rise from the dead in Israel. The Dead Sea has done the same.

What Is The Dead Sea?

The Dead Sea lies in the midst of Israel, Syria, Jordan and the Palestinian territory. At almost three thousand feet below sea level, it's the world's lowest land area. The Jordan River is the major water source flowing into the Dead Sea, but there are small perennial springs that also contribute. There are no outlet streams.

Today, the area surrounding the Dead Sea receives less than four inches of rain per year. Because of the arid climate, evaporation of water from the lake has been greater than water input. As water evaporates, it leaves salts behind, making the Dead Sea one of the world's saltiest bodies of water. At thirty three percent total salinity, it is almost nine times saltier than the ocean.

The Dead Sea has been drying up at alarming rates over the last century, dropping seventy five feet since the nineteen thirties. As evaporation and human water consumption increase in the area, some predict the lake will dry up completely.

Others say high salinity, which slows evaporation, will keep the lake from going totally dry.

An international scientific team has been studying the Dead Sea's history. They drilled down about fifteen hundred feet and pulled up core samples stretching back two hundred thousand years.

They found that during a warm period between ice ages, there was a beach at the deepest part of the lake, not water. It was completely dry over one hundred thousand years ago, before returning to life during wetter times.

It seems the Dead Sea may die again, but that doesn't mean it can't be resurrected.