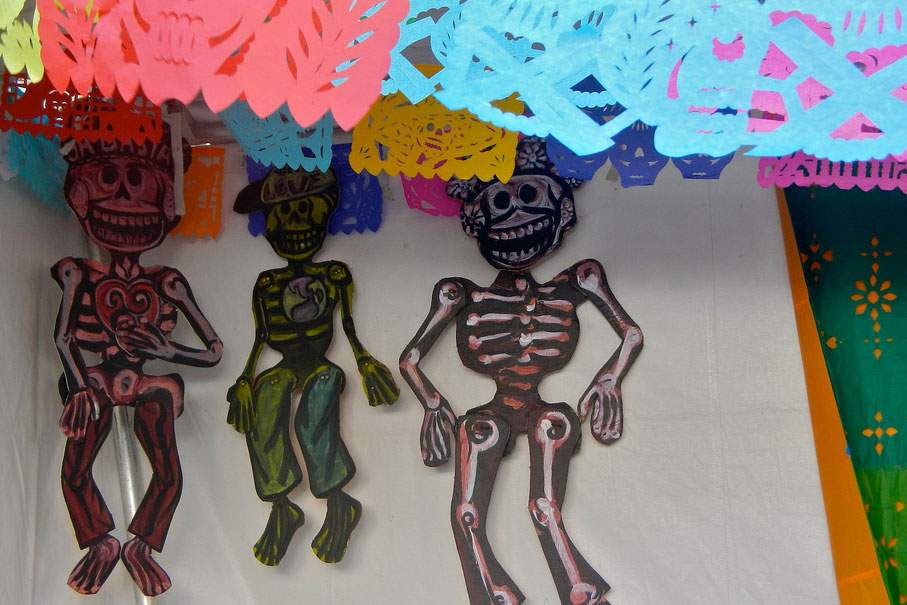 Just about everyone is familiar with stories about dead people or animals that continue to move as if still alive. Can the dead really move around or are these just ghost stories?

Actually, dead organisms can continue to move as the result of electrochemical reactions in our nerves long after vital signs are lost. The chemicals that cause movement are stored in our nerve endings, and when we die, they're released gradually.

Usually, the resulting movement is just a twitch. But in the rare case, you might see the deceased clench his or her fingers or jerk his or her leg.

This post-mortem twitch is mild compared to past encounters with the "living dead." In the days before embalming, the decomposition process was slow and caused the dead body to act in ways that were eerily life-like.

Gasses would build up in the corpse and when they finally escaped, the release of pressure might cause the deceased to turn its head or shift a limb. And sometimes the escaping air would move past the vocal cords to produce a groaning sound.

If you want to make your zombie costume extra-believable this Halloween, don't forget to throw in some jerks, twitches, and groans for good measure!