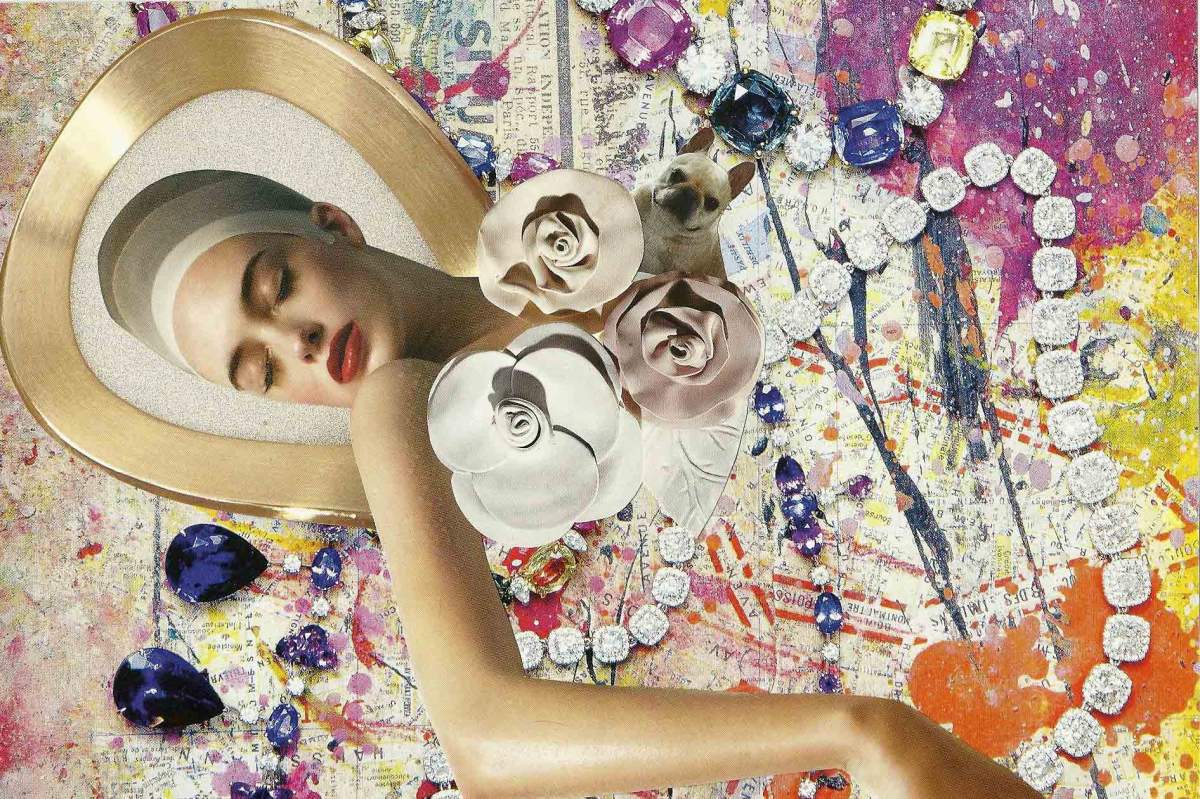 A more recent and substantial study by scientists at Tel Aviv University, in Israel, studied people with epilepsy who had electrodes implanted in their brains to help curb seizures. Because the electrodes were mainly in the medial temporal lobe of the brain--which reacts strongly to images--the researchers could monitor about 40 neurons as the subjects slept.

And they found that those neurons lit up less than a second after a REM sleep eye flicker, suggesting that the neurons were reacting to an observed dream image.

This study doesn't prove that REM eye movement means that we literally see images in dreams. The researchers did not wake the subjects to confirm that they were dreaming. But the finding does at least suggest that seeing things in a dream may not be so different from seeing things while awake.