Alone In The Dark 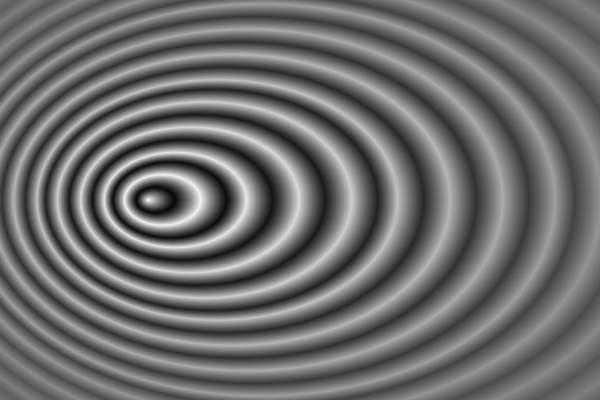 Back in 1929, astronomer Edwin Hubble discovered a peculiar correlation: The farther a galaxy is from the Milky Way, the faster it seems to be moving away.

This principle, since dubbed 'Hubble's Law', has led to a rather strange consensus among scientists that space is expanding.

More recently, during the 90's, astrophysicists Saul Perlmutter, Brian Schmidt and Adam Riess amended this law, postulating that the rate of space's expansion is actually accelerating!

The implications are profound for both present-day cosmologists as well as for earthlings of the distant future.

When a truck races past us, horn blaring and glasspacks blasting, we notice the cacophony sliding upwards and then downwards in pitch as the vehicle recedes into the distance.

The technical term for this phenomenon is 'Doppler Effect'. It's the result of sound waves being stretched or squashed by the relative motion of what's making a noise and what's listening.

Something similar happens with light, only in place of pitch-bends, we have modulations of color. Starlight, for example, appears bluer when a star is moving towards us ('blueshift') and redder when it's moving away ('redshift').

Hubble's realization stemmed from the fact that galactic redshifts become more severe with distance, which indicates that farther away galaxies are moving away from us more quickly than ones closer by.

What Perlmutter, Schmit and Riess found much later with the aid of new-and-improved telescopes, however, was that Hubble's description was incomplete. Not only are galaxies becoming more separated, the rate of their separation is actually increasing.

They were awarded the Nobel Prize in physics for their work last Tuesday.

To account for this speeding up, theorists have postulated dark energy, an exotic force that serves as the engine for cosmic expansion. Like its more massive counterpart, dark matter, dark energy's existence has yet to be directly confirmed.

More palpably, space's accelerated expansion means that there will come a day when light from our celestial neighbors will no longer be able to reach us. First we will lose sight of remote superclusters, then of galaxies in the Local Group. Finally, eons from now, not even the pale glow of Alpha Centauri will make it, and, each night, earthlings will be plunged into near-complete darkness.