Why Dark Chocolate Is Good For You 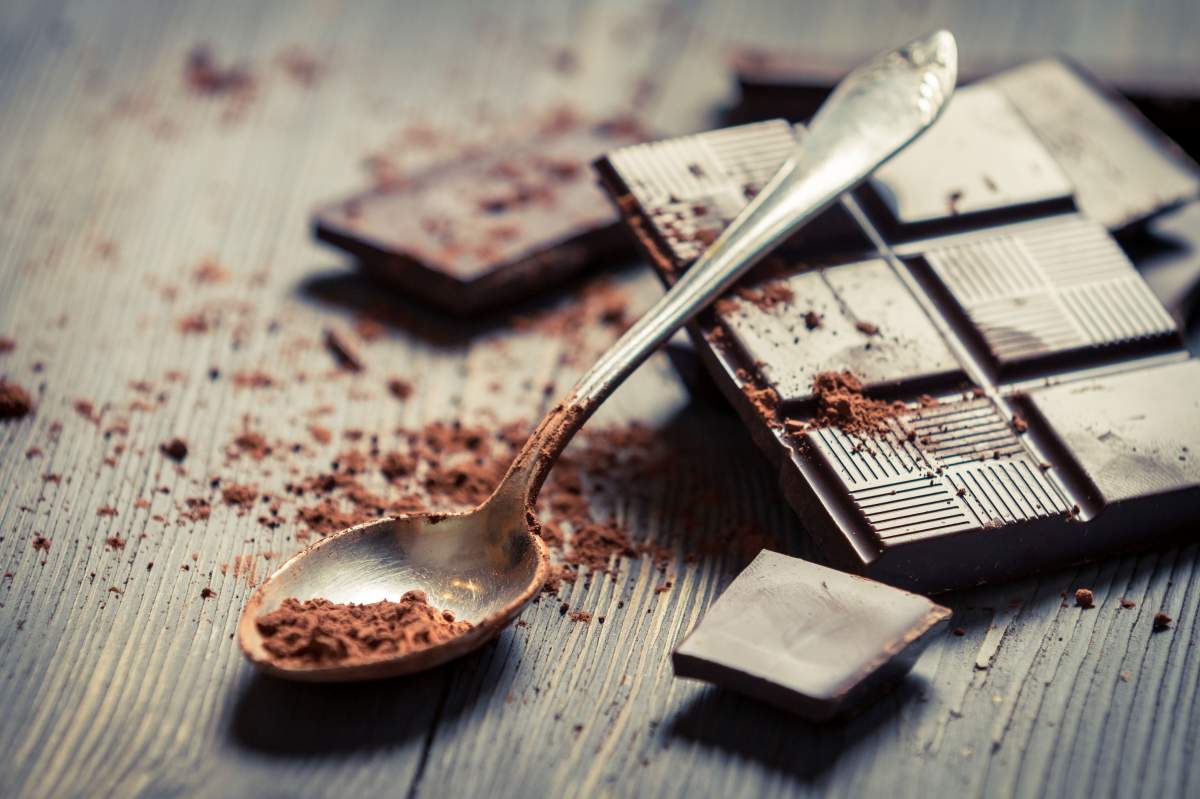 Now there may be an answer. According to researchers at the Louisiana State College of Agriculture, dark chocolate is healthful because it feeds specific bacteria in the gut that turn it into antiâ€‘inflammatory compounds, which help keep the heart healthy.

The scientists used a simulated digestive tract to test three cocoa powders. Cocoa powder is an ingredient in chocolate, and contains antioxidant compounds and some fiber that are hard to digest in the stomach. But when they reach the colon, the bacteria feast and turn them into antiâ€‘inflammatory substances.

More research is needed to confirm the findings, but the scientists think that eating dark chocolate, especially in combination with prebiotic carbohydrates found in foods such as raw garlic and cooked whole wheat, can drastically improve human health.

And combining dark chocolate with pomegranates, aÃ§ai berries, and other foods high in antioxidants could prove even more healthful.

Dark chocolate still has plenty of fat, sugar and calories, so its healthful properties do not mean you should overindulge.

But if you love chocolate and also love being healthy, dark chocolate is the way to go. And now scientists know why.