The Danger Of Spitting Cobras 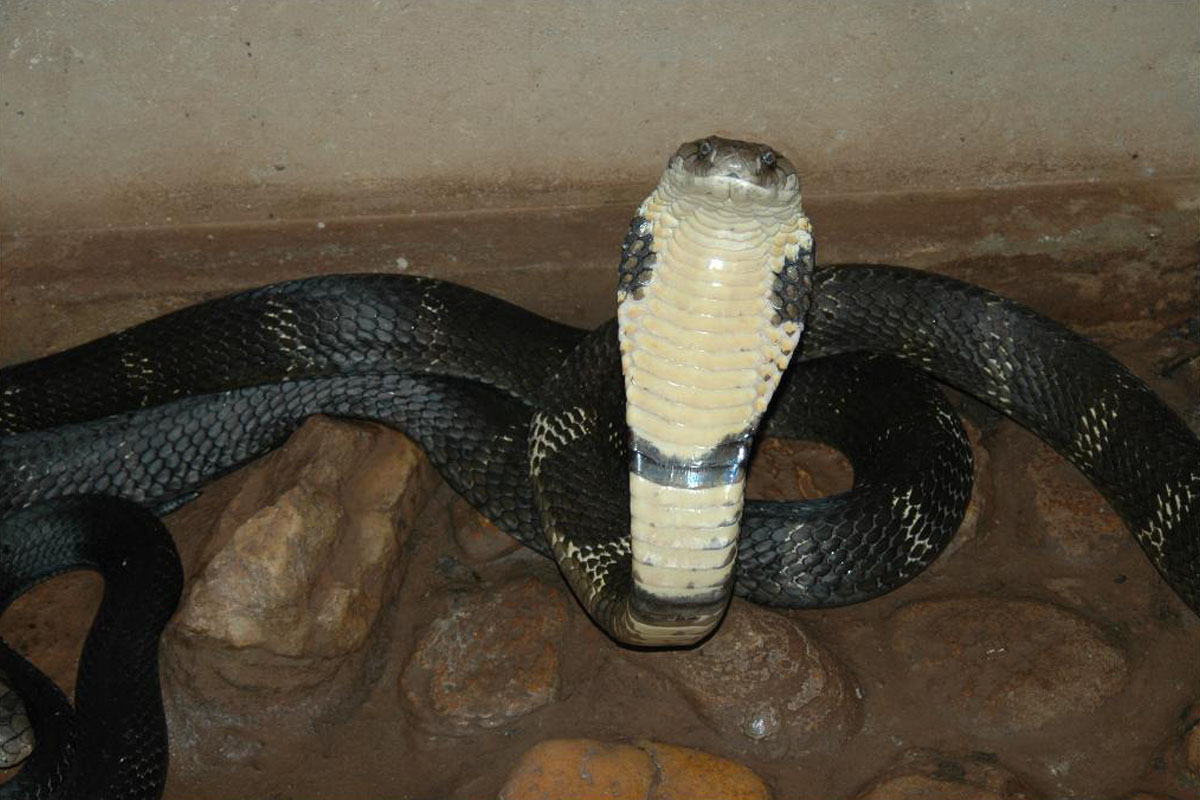 Cobras live in Africa and Asia where they kill thousands of people each year. The scariest thing about cobras is that some species don't even have to bite you to injure you. They can spit venom a distance of three feet, and they always aim for the eyes.

Their venom is a neurotoxin that causes pain and can damage the mucus membrane and cornea. It can even cause blindness.

Scientists have even found that they can hit a target about two feet away with 100 percent accuracy. In reality, the snakes don't actually spit. As the venom is released, the snakes expel air from their lungs to blow the venom outward.

Researchers used high-speed photography to find out how they hit their target every time. Instead of holding their head still to spit, the snakes rotate it from side to side, spreading the venom over an area. It's a bit like using a shot gun with lots of pellets instead of a rifle with a single bullet.

The snakes don't need to aim perfectly, they just need to be close.