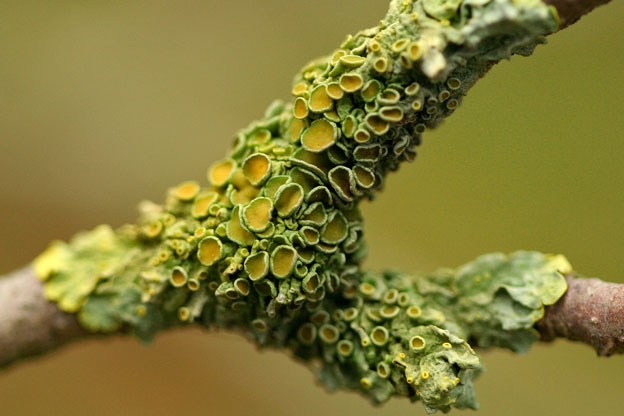 Animal species have a wide variety of eating habits. Often when food is shared, the dominant male gets first pick.

However, this pattern isn't always followed the same way: take the case of snub‑nosed monkeys, who eat lichen, a plant‑like organism in the tops of fir trees. These monkeys don't share their food; instead, they intentionally eat in different places.

The monkeys live in one‑male units consisting of an adult male, several females, and juveniles. Chinese researchers have looked at differences in feeding between monkeys of different sexes and ages. They measured how much food was in each part of the tree, and then observed where the monkeys spent most of their time. The adult male would always feed closest to the tree trunk where there was the most lichen. Females and young monkeys always feed farthest from the trunk, where there's less lichen. The male always gets the best and most food when he's around because he's a better competitor. When the male moves to another tree, females and juveniles move in to eat the better food.

By eating in different parts of the tree, they don't compete as much within the group. They have different feeding niches.

An organism's niche is what it needs to grow and survive, and how it impacts the environment it's in. One way to coexist is to use different resources to reduce competition. The idea is called niche partitioning, but typically this has been studied between different species, rather than by individuals within a species.

The next time you're at the dinner table, try it out--your family might just get along a bit better.