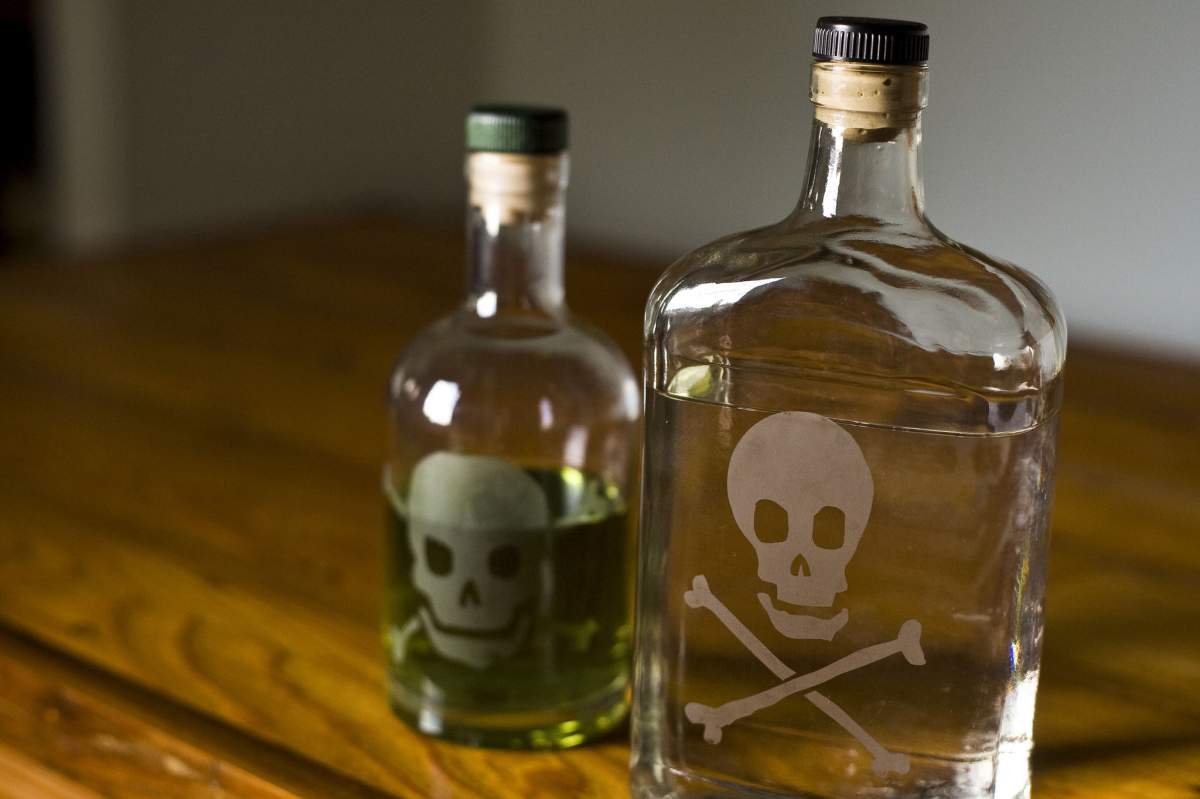 Cyanide is a deadly poison. Definitely not something you might associate with creating life.

But when it comes to the origins of life on Earth, cyanide may have played an important role. But, you're probably thinking, how could a poison such as cyanide have given rise to life?

Well, scientists have hypothesized that when you irradiate a mix of copper and cyanide with ultraviolet light, you can produce simple sugars â€“ sugars necessary to create an RNA nucleotide, a simple sugar that's one of the very basic building blocks of life.

Now, researchers in the UK put that theory to the test and found that it actually worked. But they tested the idea under ideal conditions in a lab, with large concentrations of copper and cyanide. And they used lamps to generate high-intensity light at a specific wavelength.

So, obviously, the conditions on the early Earth probably weren't so stable. But scientists at Harvard did their own set of experiments and have shown that the theory might still hold water. They mixed lower concentrations of cyanide and copper and bathed it in lower-intensity light.

And they were still able to get simple sugar molecules from that mixture. Based on that, it seems cyanide is a necessary ingredient for life.

If you want to keep thinking about how early life began on Earth, we recently featured how comets had an impact on early Earth.

Thank you to Dimitar D. Sasselov for reviewing this episode's script.