The Curve Of A Meandering River 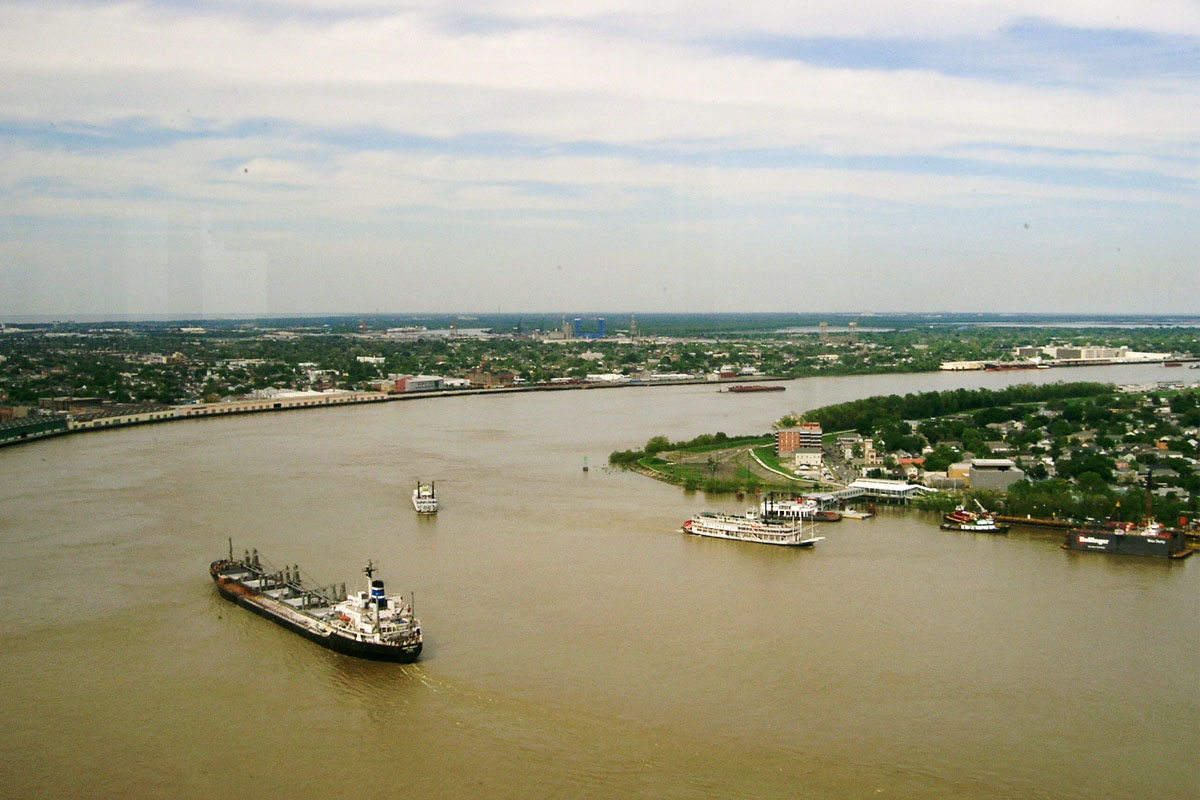 One of natureâ€˜s most basic and subtle shapes is the winding, back and forth S-curve of a meandering river.

Itâ€˜s a peculiar curve. You can spot it easily on a map anywhere it appears--for example, along the Mississippi River between Arkansas and Tennessee. This kind of curve is not one of the familiar curves used in science and engineering to describe waves.

Rivers meander because any small bend in a river tends to grow. Rivers donâ€˜t like to make sharp turns because sharp turns offer resistance to the flow of the water.

A river seeks the path that distributes that resistance to flow as evenly as possible along the length of the river. So the path is not jagged like the letter "W" but curved in a particular way like the letter "S."

You can see that curve elsewhere--for example, in the hem of a pleated curtain. The pleats at the top of the curtain try to bend the hem at the bottom into some kind of zigzag, but the fabric resists bending and makes a smooth, even curve like the curve of a meandering river.

The ruffles on a ruffled blouse, and the loops of a ribbon bow make versions of that meandering-river curve.

What all these example have in common is that whatever it is thatâ€˜s being bent offers a uniform resistance to bending--and that determines the final shape.