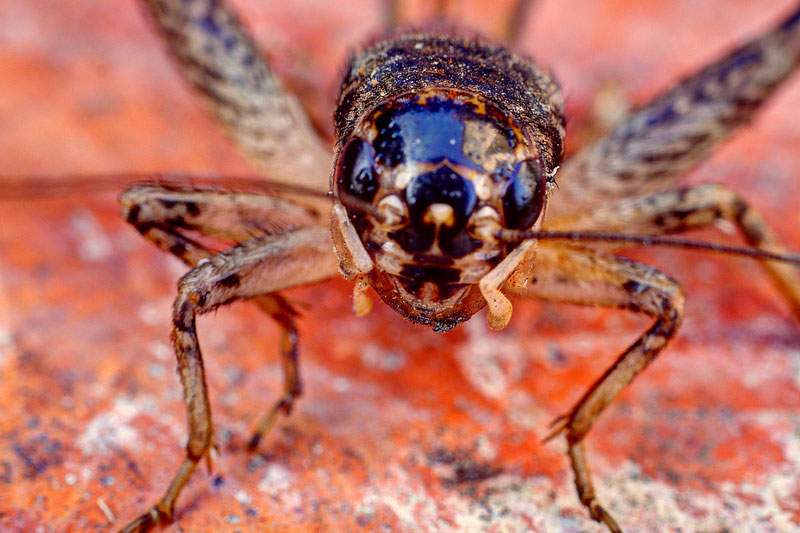 A cricket's chirping might just attract more than a mate, as we discuss in this Moment of Science.

In the cricket world, the quality of one's voice isn't as important as you might think. You see, the key to catching a female cricket's interest is a long music recital. The male who sings the longest song wins. Some male crickets sing up to three hours at a time.

Luckily, crickets don't have to worry about their long recitals attracting predators. There's always a risk. However, these cricket crooners are also hiders. They're not as likely as their less talented counterparts to go out exploring. I guess you could say they're shy, romantic sorts of fellas.