You May Have Eaten An Animal With 200 Eyes 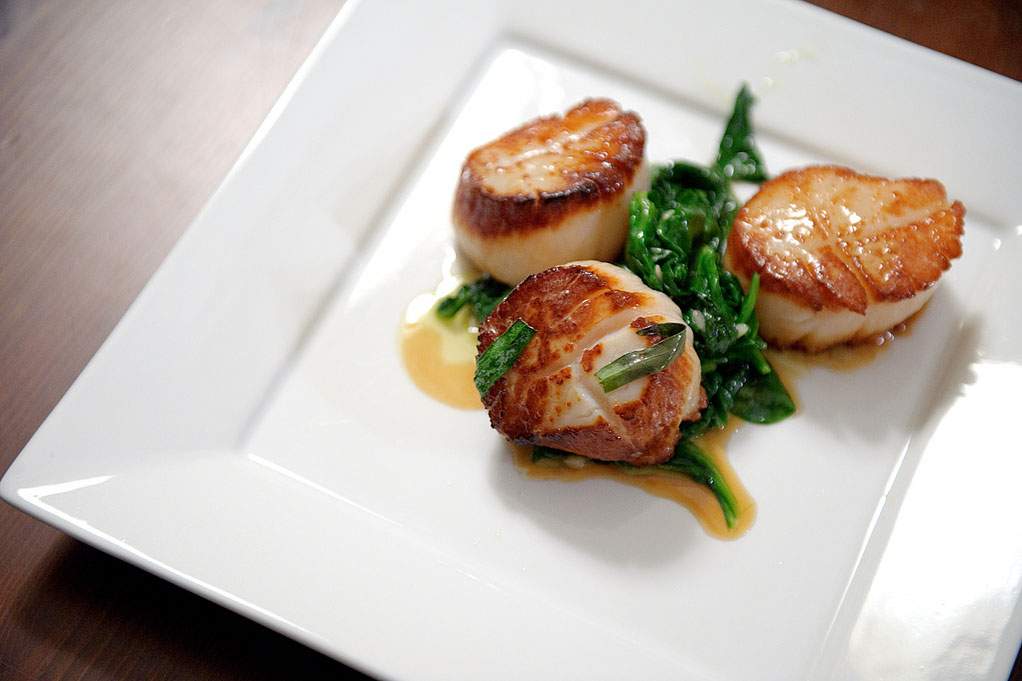 What would you say if I told you that there was a creature with two hundred eyes? You would probably think I had been reading too much science fiction.

But, the animal regularly exists. You've probably even eaten one. It's a common saltwater clam called a scallop.

How The Eyes Work

The animal has a well-developed nervous system with a ring of two hundred eyes peering from the lips of its shell. It's easy to assume that the eyes are just simple light detectors.

They're small. Only about a millimeter in diameter. But, they form images just like our eyes do.

Because they form images, another assumption that it would be easy to make is they must have a lens to focus the light onto a sheet of light sensing cells like our eyes do. But scallop eyes work more like some astronomical--as in astronomy, not extremely large--telescopes.

They use a curved mirror instead of a lens to form an image. And if you know anything about telescopes, and how they're made, that is problem even more strange to you. If you didn't know, telescope mirrors are made of glass coated with silver.

So, how could a living thing make a mirror like that?

The mirrors in scallop eyes were first studied in the 1960s, and research done with new microscope techniques was published in 2017. The scallop mirrors, of course, don't need glass or silver.

They consist of an intricate mosaic of square crystals of the amino acid guanine. Some modern telescope mirrors are also mosaics of smaller mirrors. Each tile in the mosaic is a stack of guanine crystals carefully organized to reflect light.

The eyes are carefully organized to form images, but researchers still don't know what the scallop's nervous system could do with two hundred images.

Thank you to Dan-Eric Nilsson of Lund University in Sweden for reviewing this episode's script.