How To Create A Superbug 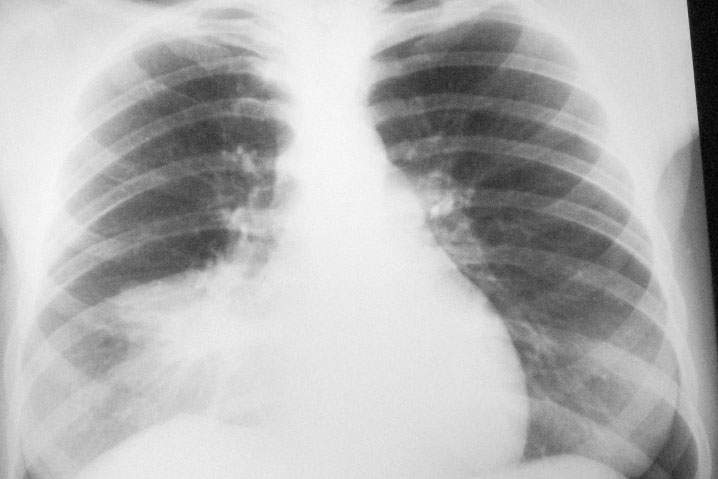 Maybe you'd rather not know, but doctors in Mumbai, India, have just announced their discovery of twelve cases of completely drug-resistant tuberculosis.

You read right: not "drug-resistant" or "multi-drug resistant" or even "extensively drug-resistent." No, this is complete resistance, as in, "off to the sanatorium with this one; they aren't ever getting better."

And if that weren't scary enough, these dozen patients only represent the cases Indian physicians have managed to detect.Â There are most certainly many more infected people walking around who remain completely unaware of their dismal prognoses.

But, you ask, how is this possible? Isn't TB easily cured these days?

Your surprise is not without warrant.Â By 1946 there was a medication available called Streptomycin that could defeat the types of phthisis going around back then. Even today's TB strains usually aren't a huge deal provided you have access to prompt treatment.

But this is TB 1.0; there have been some critical updates that have boosted TB's potency. Ironically, we have the evolutionary pressure exerted by antibiotics to blame.

Short generations, rapid reproduction, large numbers and the ability to transmit genetic information directly from one individual to another (instead of from parent to offspring) allow bacterial colonies to adjust quickly when conditions turn hostile.

While antibiotics generally make life hard for bacteria, mutations can allow some germs to thrive rather than die. As these survivors reproduce, they pass on drug-resistant traits.

Listen To Your Doctor On This One

Here's a parting message to those who may be tempted to stop taking their medicine as soon as they start feeling better:

People not taking their medication creates the perfect environment for this sort of evolutionary transition to happen.Â If you do get a bacterial infection of some sort and your physician writes you a prescription for an antibiotic, follow the instructions on the pill-bottle to a T.

Otherwise you might end up in a world of trouble.