The Cost Of Smoking 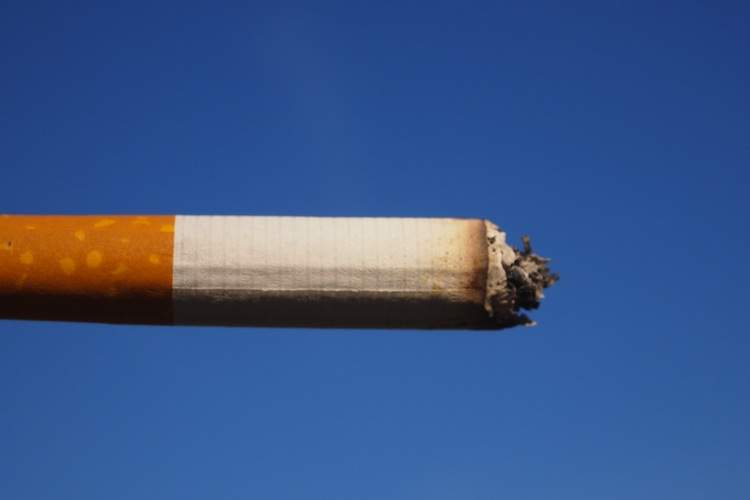 People give all kinds of reasons for why they started smoking, but none of them are good not even supposedly altruistic ones.

While some claim that you're actually saving our overburdened healthcare system money in the long run by smoking because it reduces life expectancy, it's nowhere near a watertight argument.

First of all, you're certainly not doing your family and friends a favor by deliberately lowering your life expectancy. In fact, your family will have to absorb the losses incurred when you miss work due to smoking-related illnesses. Second, there is a lot of debate over the best way to measure the economic costs of smoking.

Anyway, regardless of how you calculate them, the economic costs of smoking are inconsequential when compared to smoking's real price: the misery caused by the deaths of over 400,000 people each year and the illnesses of several million.