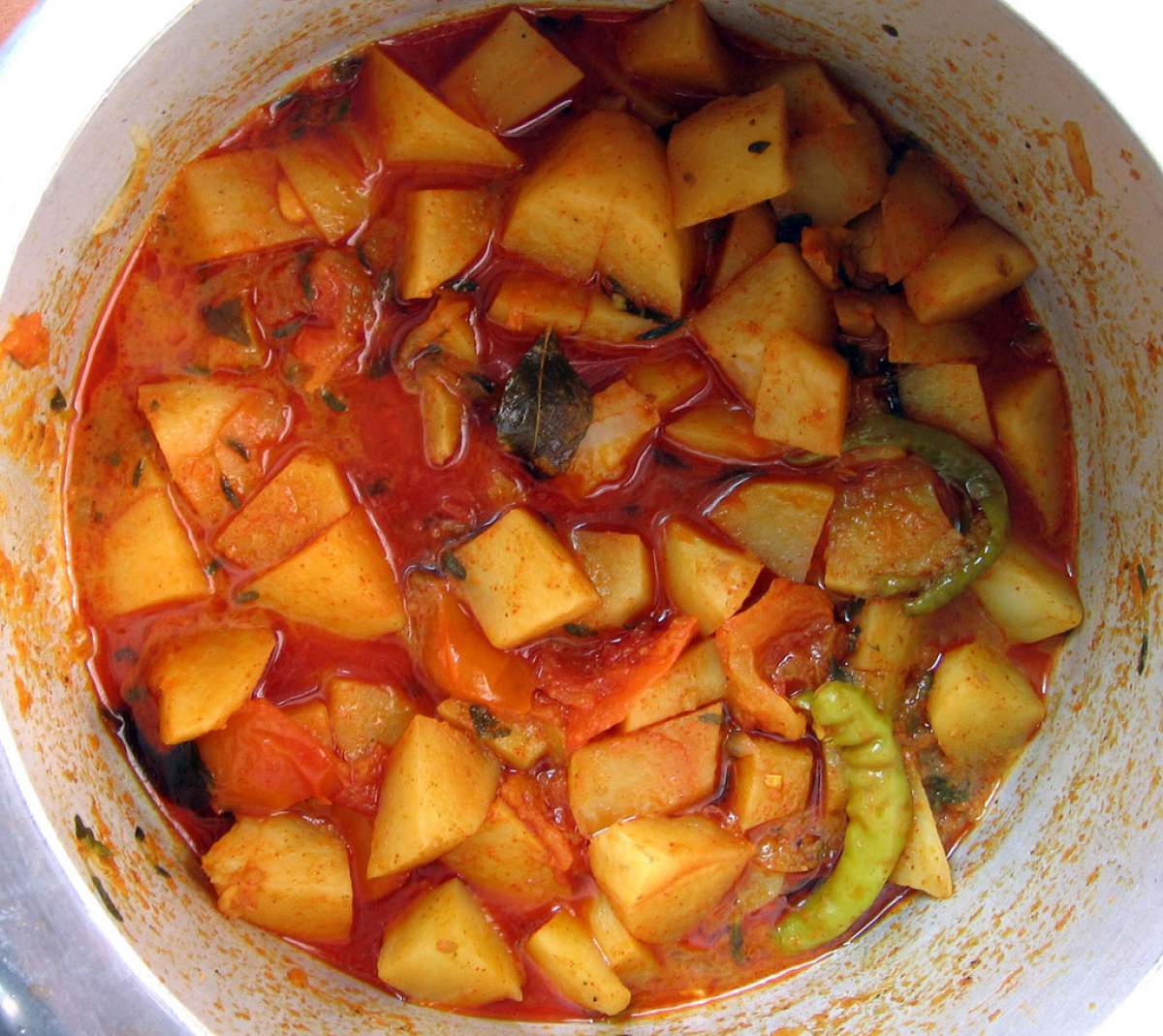 When you boil potatoes on the stove top, it can take half an hour to cook them 'til tender. However, when you boil them in a pressure cooker, presto, they're ready in about five minutes. What's the difference? What makes pressure cookers cook so quickly?

Let's start with the potatoes boiling on the stove top. The temperature of the boiling water won't go above 212 degrees Fahrenheit, no matter how high you turn up the burner or how long you leave the pot on the stove. That's because, at normal air pressure, water boils at 212 degrees and escapes as steam.

In a pressure cooker, on the other hand, the steam can't make such an easy getaway. The sealed lid keeps the steam inside, raising the pressure inside the cooker to about twice normal air pressure.