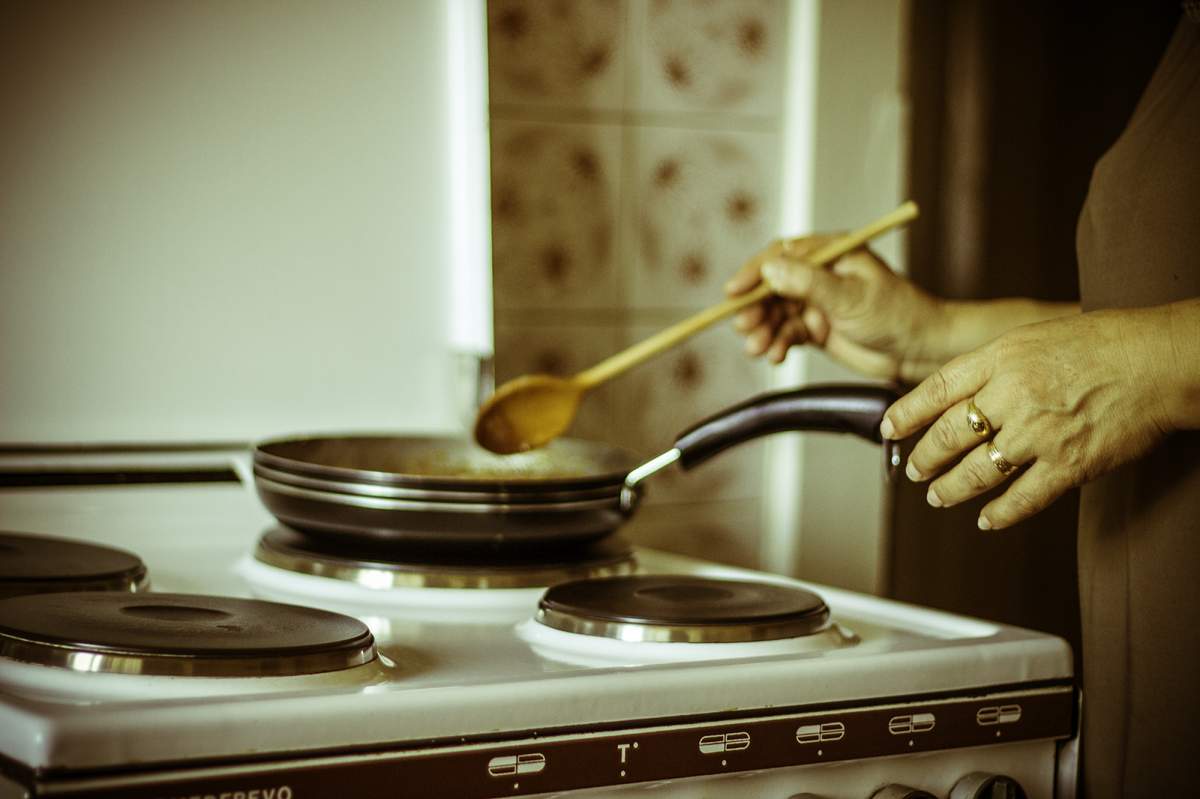 So what makes the human brain so special? Actually, it might not be that special after all.

In 2009, Dr. Suzana Herculano Houzel and her colleagues showed that the human brain has the same density of nerve cells as other primates. Comparing humans to smaller primates, she claims that our brain is no bigger than it should be for our body size. Still, given the distinctive way that primate brains scale with size, we may have the most brain cells of any mammal.

That being said, gorillas can grow to be three times our size, but still have much smaller brains than ours.

Brain cells need more energy than most body cells. Although the brain is less than 2 percent of the mass of the human body, it consumes 20 percent of our resting metabolic energy. Gorillas have to spend more than eight hours every day eating to get enough calories to support their big body, and they simply can't afford a bigger brain.

So, then, how did human ancestors overcome this limitation? Beginning with homo erectus, about two million years ago, our ancestors couldn't have afforded the metabolic cost of their increasingly large brains if they ate raw food like gorillas do.

Primatologist Richard Wrangham thinks that the invention of cooking with fire is what made this growth in brain size possible. Cooked food is easier to digest and yields more calories. Cooking may have made the human brain possible, and freed us from having to spend all day eating.

In more ways than one, you have your kitchen to thank for keeping your brain sharp.

"What Is So special About the Human Brain" (TED)