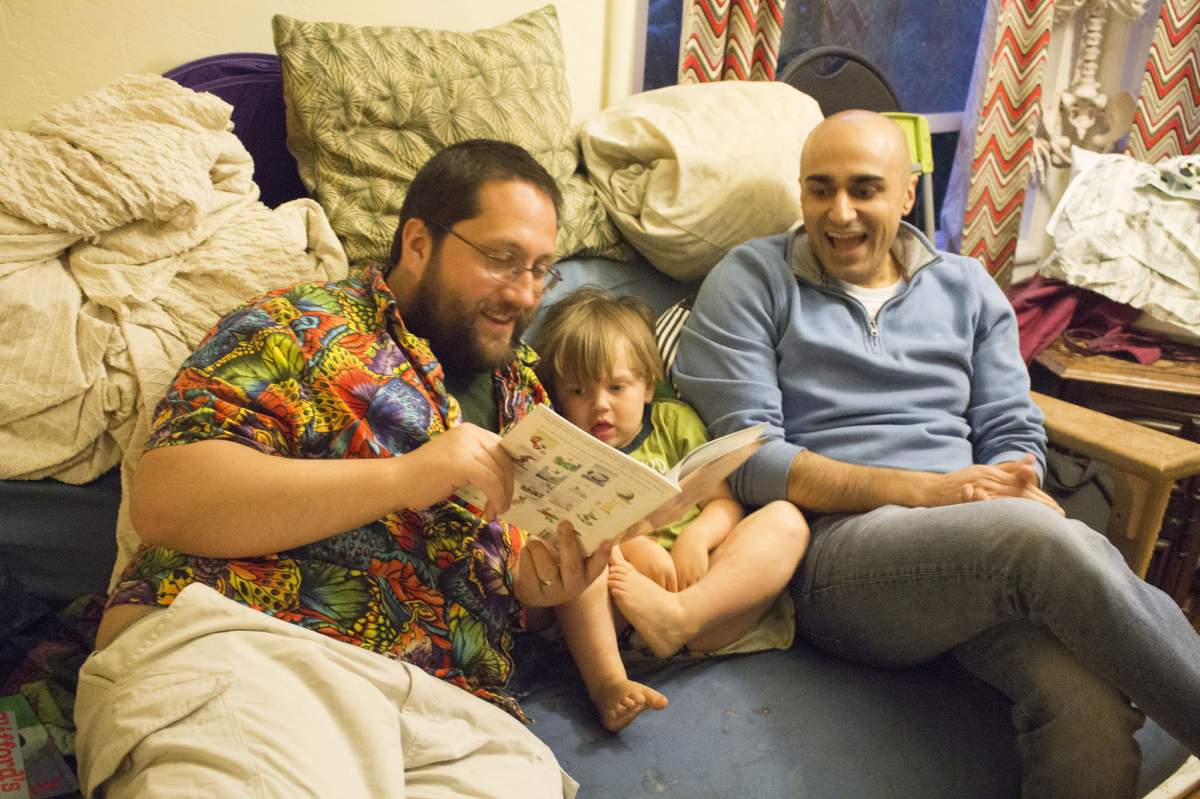 There's a bit of conventional wisdom that says,"Be thoughtful of what you say around children in your care because they listen and often repeat what they hear."

Reading into human ecology discloses that beyond merely picking up language within family environments, children are also alert to the larger context that language creates within a household.

Human ecology isn't a typo there; it's an interdisciplinary study that examines how people and their environments influence and interact with one another. It's about viewing the way people live as a complex system through many different lenses.

In a household, it's parents who create a linguistic context that can enhance their child's early development, especially when the communication requires children to combine vocabulary and reasoning skills.

Researchers found in a recent study that took place in two regions of North Carolina and Pennsylvania that parents who used longer sentences during storytime activities predicted better vocabulary and reasoning skills for their child. This benefit, to a degree, offset other factors, such as income level, that generally predict lower performance.

A reason why longer sentences during storytime predict higher educational success is likely more to do with the diversity of word choice, and the amount of time the child is listening to their parent speak, rather than the complexity of words. It's also not just about being read to, but the engagement-level of the parent.

For example, if the child being read to comments on how pretty a drawing of a flower is, if the father says "Yes, that is a pretty flower, but do you know what kind it is?"

It prompts his child to combine more vocabulary and reasoning skills than a parent who doesn't ask about the type of flower. These interactions encourage children to practice deeper reasoning around crucial topics at that development period, such as colors and shapes. While the child might not know to call it a rose, even being able to say it is a red, round flower engages those skills.

Demographic factors, such as income‑level, can have more of a dramatic impact on early educational performance than storytime or its language context can accomplish. But regardless of a child's situation in the world, she has better chance of success early on when her parents carry on those conversations longer.

Thank you to Linda Smith of Indiana University for reviewing this episode's script.