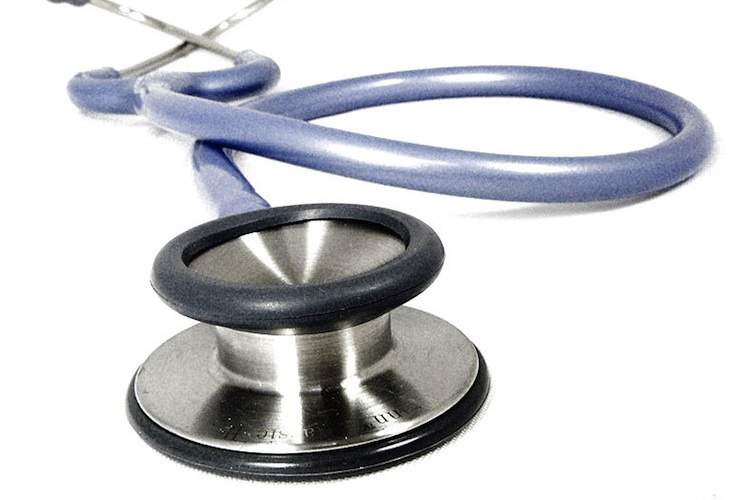 Here's the thing about modern hospitals: They feature the best that modern medicine has to offer, but are also places where germs are concentrated, and where patients are routinely exposed to infectious bacteria.

And, evidently, few hospital devices are more germ ridden than the good old stethoscope. True, the hands of doctors and nurses are at the very top of the contamination list. But a study that compared bacteria on healthcare workers' hands and on stethoscopes found that the tubular instrument is no slouch in the germ category.

It's not hard to fathom why. After all, stethoscopes come into direct contact with patients' skin. And, evidently, stethoscopes are not always cleansed after use.

Now, to be clear, the study didn't find that stethoscopes are or have been directly responsible for spreading dangerous bacteria. But like healthcare workers' unwashed hands, they do appear to play a role in spreading germs from patient to patient, some of which may cause disease.