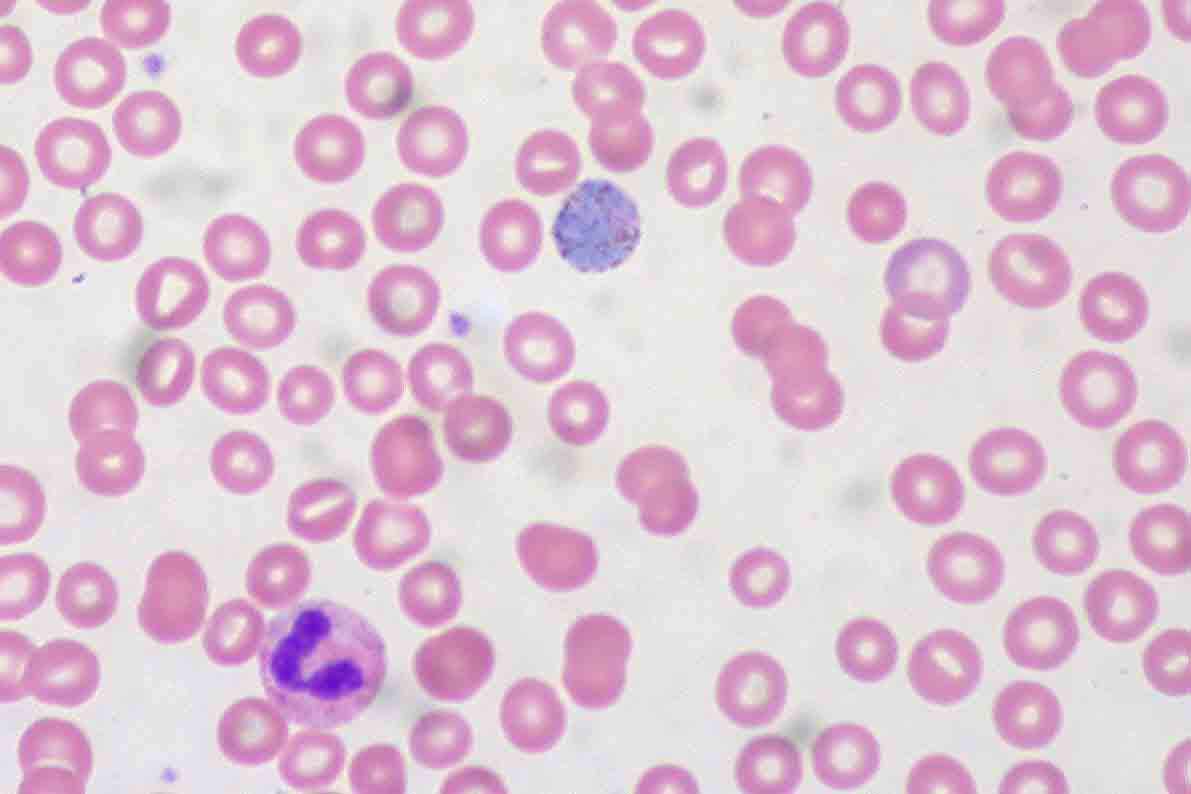 Scientists are one step closer to conquering malaria.

Malaria is caused by one of five species of Plasmodium, a parasitic single celled organism. It's spread by mosquitos that carry the parasite in their saliva. When they bite a person, the parasite travels in the blood to the liver where it matures and reproduces.

Fever is a symptom of malaria, along with fatigue, vomiting and headaches. At its worst, it can lead to liver failure, seizures, coma and death. There are almost 200 million cases of malaria each year, and nearly a million people die from the disease.

How To Stop It

Countries use mosquito nets and insecticides to prevent malaria, and there are a number of drugs that kill the parasite. But all those things are expensive and not available to everyone. So, scientists want to develop a vaccine to prevent the infection in the first place. It works by triggering the immune system to defend against the initial stages of infection.

The most recent vaccine works best for children ages 5 to 17 months who receive three doses of the vaccine a month apart, plus a booster dose at 20 months. Severe cases of malaria were cut by a third over four years. But the vaccine loses effectiveness over time, so a booster shot is needed at some point.

One foreseeable problem with this vaccine is that it requires a lot of shots, but it could be used in conjunction with other measures until a better vaccine is developed.