A Possible Connection Between Hearing Loss And Dementia 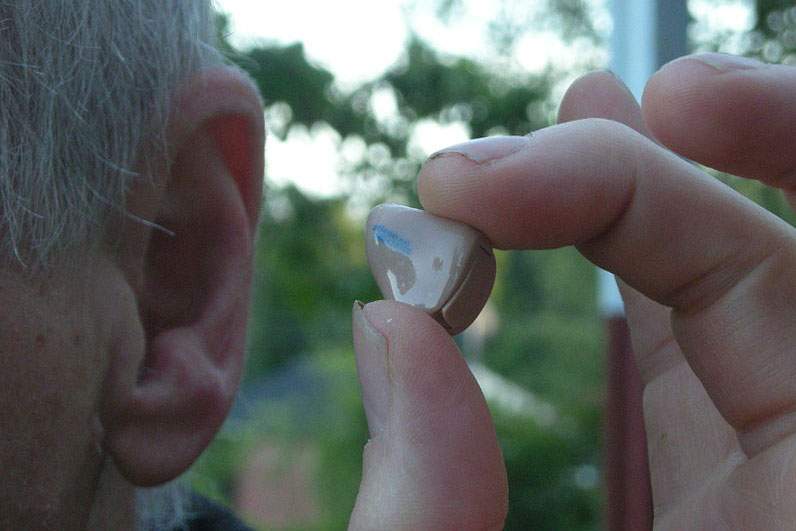 According to research published in recent years, hearing loss and dementia could be causally related.

Most of our brain function begins to decline slowly after we turn twenty.Â The trick is to figure out when normal aging ends and when dementia begins. To make matters more complicated,Â dementia comes in several types, including vascular dementia and Alzheimer's dementia.

To gauge patients' cognitive function, doctors use a scale called the Clinical Dementia Rating (CDR), which takes into account one's ability to remember fact and reason through problems, among other things.

There have been studies using the CDR scale to help link hearing loss to dementia. One study tested the relationship between peripheral auditory dysfunction using the scale to individuals who have mild cognitive impairment (MCI) and Alzheimer's. The result of the study was the unearthing of a strong connection between hearing loss and MCI, though it's hard to say if there's a causal link between the two.

Technology such as hearing aids may slow down the dementia process, but nothing has been confirmed yet. There have not yet been enough studies specifically testing hearing aids' effect on dementia.Â