Is There A Connection Between The Brain And The Gut? 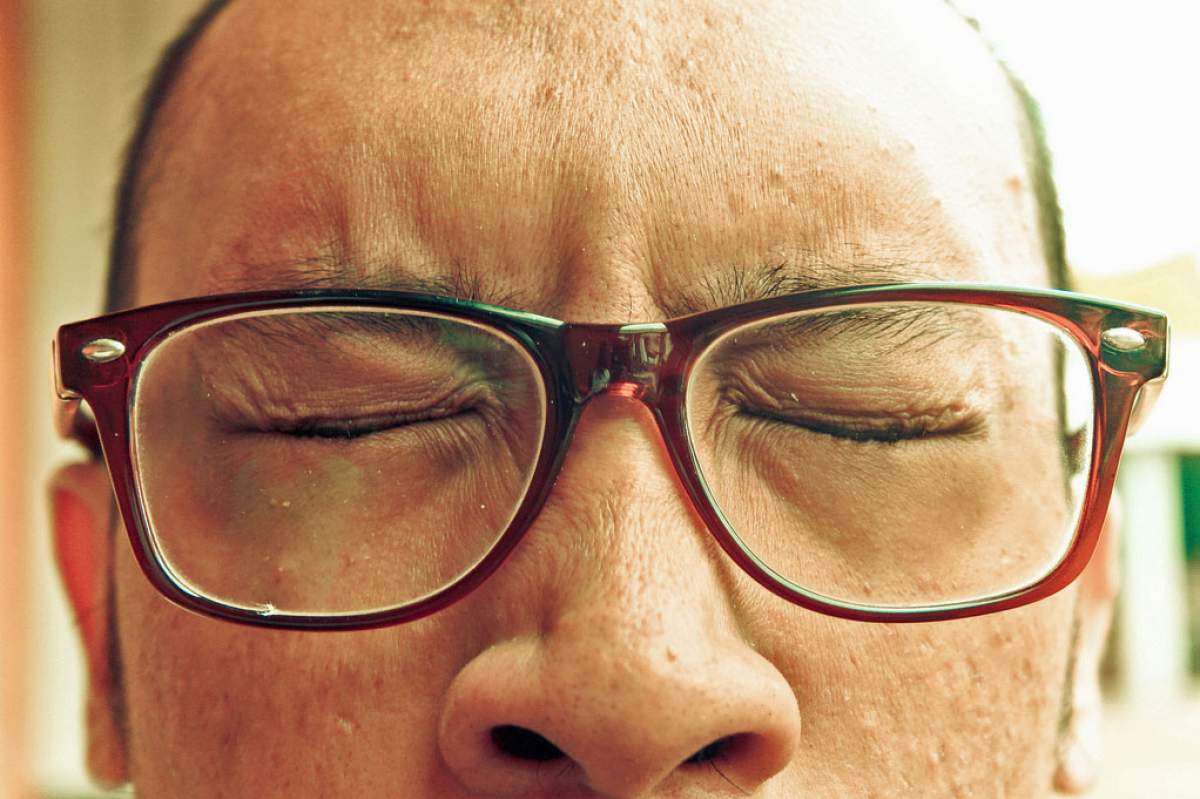 Most people realize there is a brain gut connection. Nervous tension can aggravate irritable bowel syndrome and common dyspepsia, or stomach upset.

Scientists studying depression in rats think that it can.

About twenty million Americans are diagnosed with depression each year, and medical specialists believe about ten percent of the population is affected by the disease. Antidepressants are popular, but they only work for thirty five to forty five percent of patients. So, new and innovative ways to deal with the disease are being explored.

Depressed people often have gut problems, but many assume this is because hormones are released because of the depression. To determine if that is always the case, researchers tested rats to see which came first, the depression, or the gut upset.

A group of ten day old male rats were given a mild stomach irritant for six days. Others received no treatment. They were then tested at eight to ten weeks of age with water swimming challenges, and mazes. Scientists measured their responses and measured levels of stress hormones.

They found that the rats receiving the stomach irritation weeks before were more depressed than the untreated rats. Even when researchers prevented the irritant from sending pain signal to the brain, the depression occurred.

Rats are not humans, and depression is often inherited, but this research gives scientist a new avenue to follow in depression treatment. The vagus nerve connects the gut to the brain. Stimulating the nerve has been used to treat depression, epilepsy, and help memory in humans and animals. That connection may hold the secret to new treatment regimes and prevention of the disease.