The Connection Between Bacteria And Multiple Sclerosis 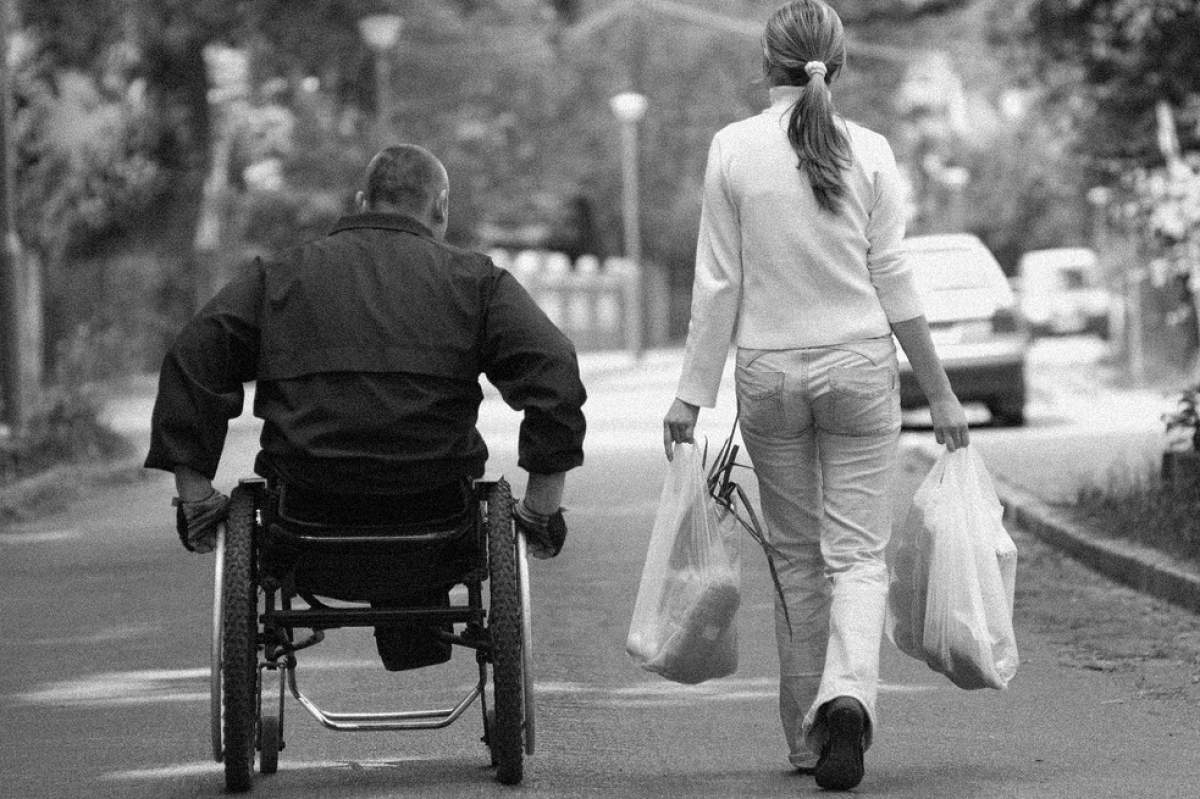 Most people know illnesses like intestinal upsets can be caused by bacteria. They don't link bacteria with an illness like multiple sclerosis.

The body's immune cells attack a protective covering called the myelin sheath that surrounds brain, optic nerve, and spinal cord nerves. When this covering is inflamed or damaged, messages traveling along the nerves are slowed or stopped.

This causes a variety of symptoms from numbness and tingling to pain and muscle spasms. It can progress from muscle weakness to paralysis. Patients can also lose their sight and hearing.

Scientists agree that some people are genetically predisposed to the disease, and certain environmental triggers can set off an attack.

Could gut bacteria be one of those triggers? Researchers working with mice genetically engineered to develop multiple sclerosis like symptoms think they have a clue.

They raised susceptible mice in two environments. In one environment, mice were exposed to normal intestinal bacteria. In the other, no bacteria were present.

Surprisingly, the mice with no bacteria in their guts didn't develop any symptoms. Eighty percent of the mice in the bacteria exposed group did. When the bacteria free mice were exposed to intestinal bacteria later, they developed symptoms too.

The typical digestive tract has hundreds of different bacteria. Intestinal bacteria can help the immune system mature and they interact with the immune system constantly. For the most part, they are good guys, helping people stay healthy.

Scientists aren't sure why normally friendly bacteria in their mice interacted with the immune system, making it attack its own nerve cells. Hopefully, with continued research, the puzzle will be answered and we'll be closer to a cure for multiple sclerosis.