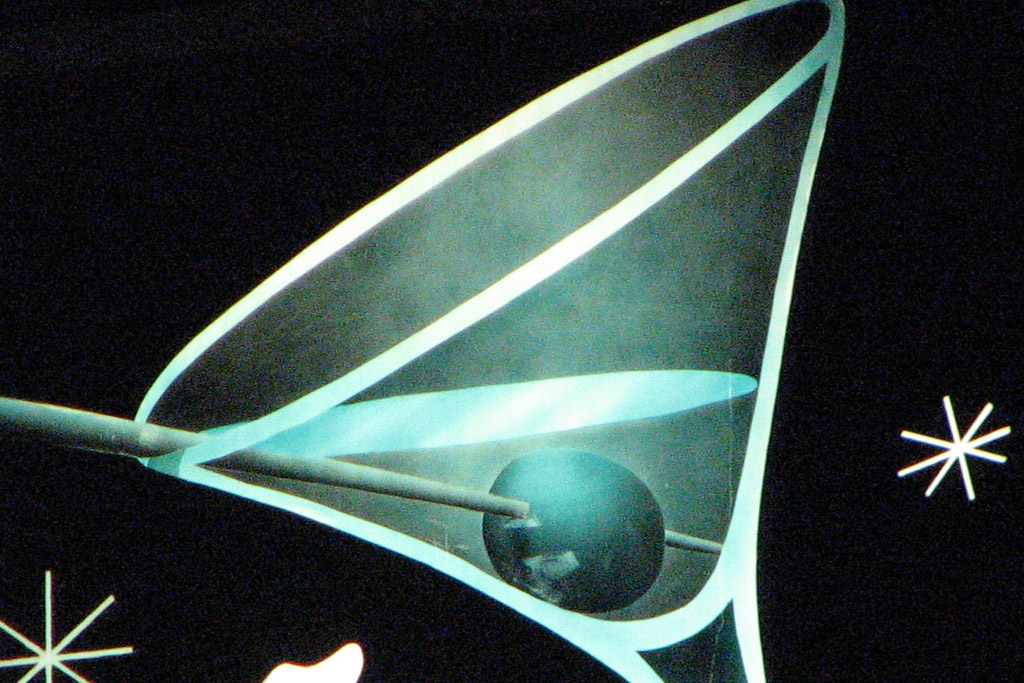 Veisalgia, also commonly known as a hangover, may be nature's way of telling you not to drink so much. Headache, nausea, dizziness, and a hyper-sensitivity to light and sound can make the morning after what seemed like a super fun night, feel absolutely miserable. Why does alcohol do this?

One answer lies in the nature of the brewing process. Alcohol is one of the results of fermentation; what is also produced in this process, however, is a class of chemicals called "congeners."

Brewers and distillers may or may not intend to produce congeners. In some cases, such as bourbon, congeners actually add to the distinctive flavor of products. The majority of clear and lighter-colored liquors such as gin and vodka have much lower amounts of congeners than darker colored products.

Alcohol is a particularly solvent chemical, which means that is has the ability to pass through cell walls easily and to dissolve into virtually any area of the water-rich body. This solvency is partly why it can take so little time for a hard drink to "hit" you.

It also means that congeners can find their way quickly into cells all over the body and remain there long after the alcohol itself has been washed away. This is a problem because congeners are toxic.

This is one source of that next-day irritation: after the body has rid itself of the alcohol and the euphoria that concealed the congeners' effects in the first place, all that's left is a mild but very widely-disseminated poison in your system.