Are We Confusing the Birds? 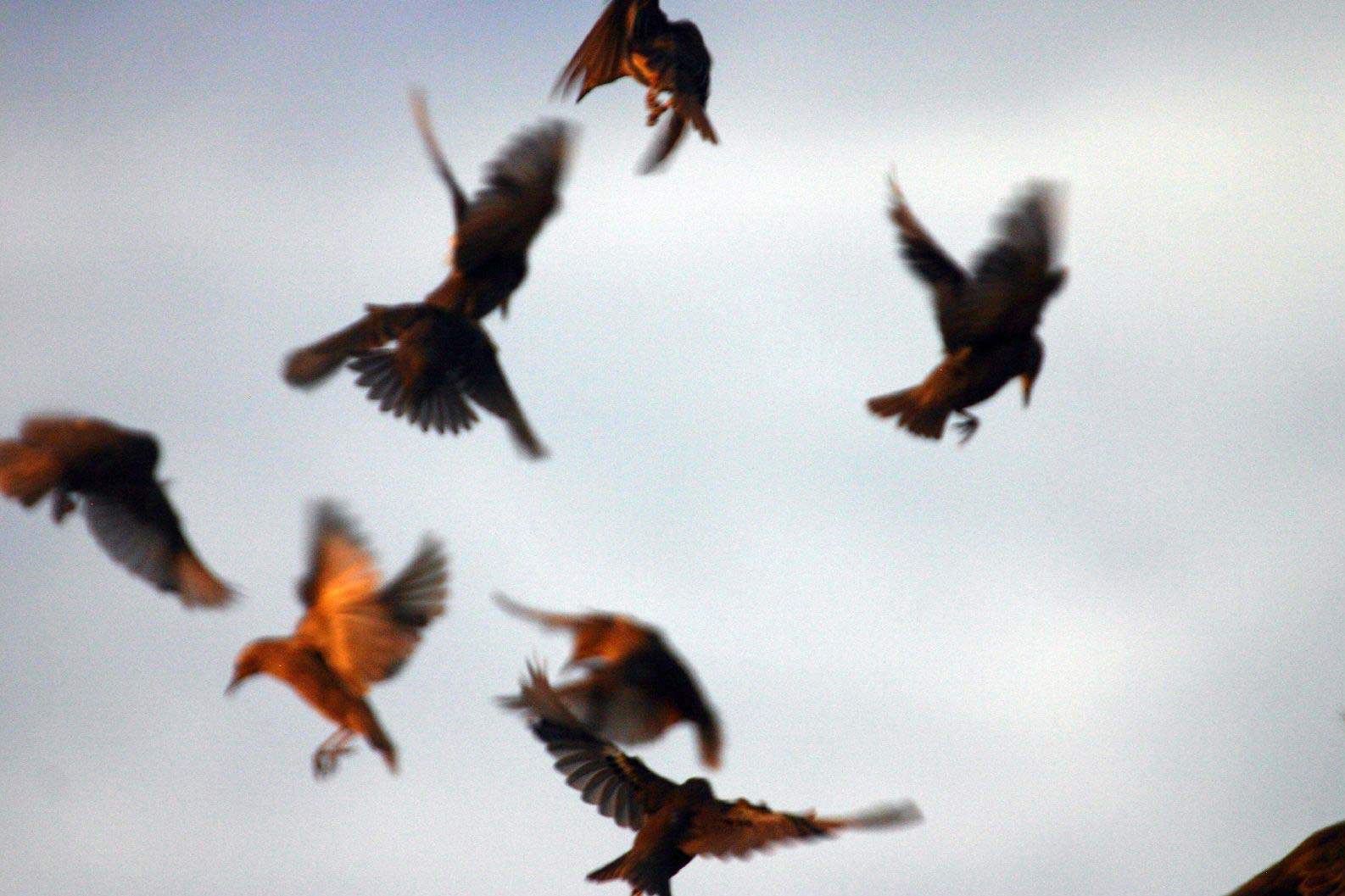 Did you know that our electrical devices might be confusing night migratory birds and disrupting theirÂ ability to navigate.

Night migratory birds find their way, sometimes over thousands of miles, using the position of sunset, stellar patterns, and especially, a magnetic compass sense. In 2014, a team of European scientists reported that the electromagnetic fields emanating from our electrically based society can block the compass sense.

Scientists made this discovery by accident. They were testing the ability of migratory robins to find north inside a closed shed that blocked visual cues. Their robins couldn't do it, despite the fact that many other scientists had shown that birds can use their magnetic sense to find directions under the same conditions.

Though this proved frustrating, inconsistencies such as these can sometimes lead to major discoveries. Unlike some previous investigators, the European team tested birds in an urban setting. When they did the same tests away from the city, the birds' sense of direction returned. It also returned when they shielded their urban shed against electromagnetic fields. When they generated electromagnetic fields inside the shielded shed, the birds got confused again. Urban electromagnetic noise was the culprit.

Despite all the claims that cell phones cause cancer, this was the first convincing evidence that radio frequency electromagnetic noise can affect living things. There has been an alarming decline in night migratory bird populations. Electromagnetic noise from our society might be a contributing factor. More research will be needed to find out.