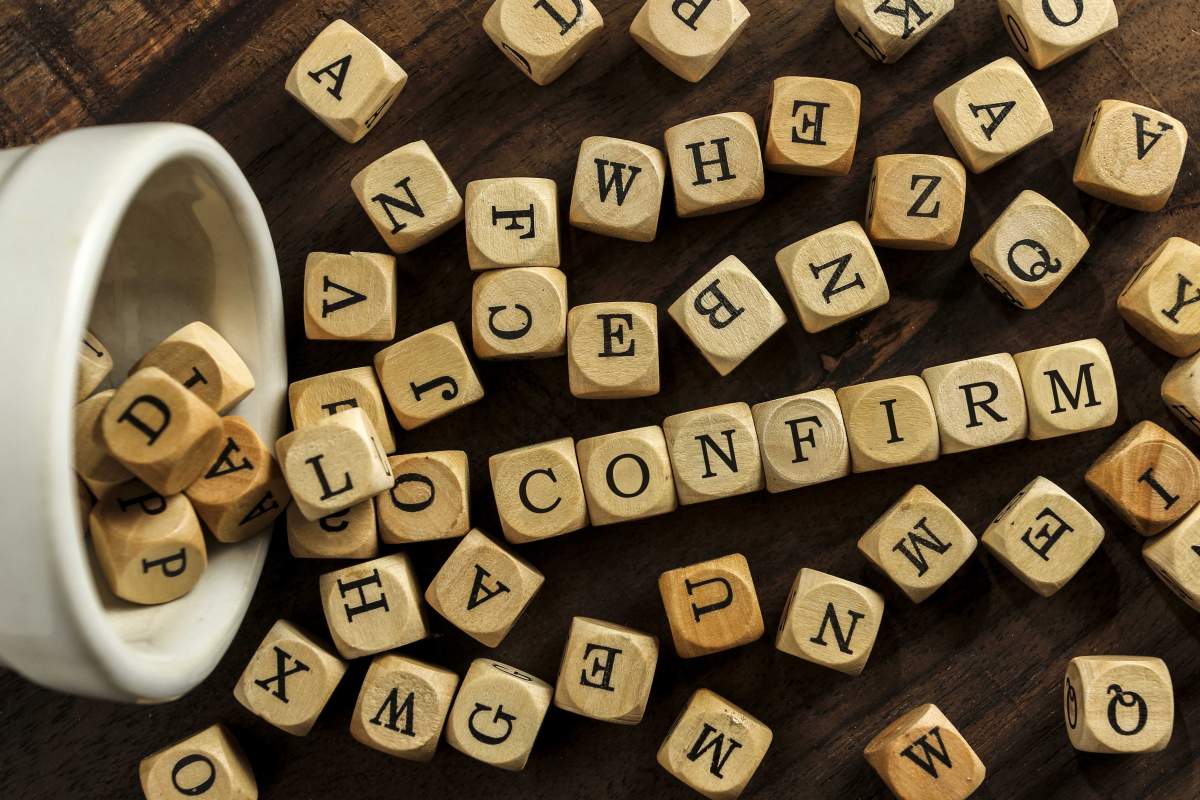 Pick A Card, Any Card

Here's a simple psychology experiment: Imagine four cards on a table. These cards all have letters on one side and numbers on the other. The sides you can see read A, D, 4 and 7.

That's all you have to picture: A, D, 4, 7. Now, someone tells you that if a card has a vowel on one side, then it must have an even number on the other side. Which cards would you turn over to decide whether that is true?

Sure, the 7 does. Seven is an odd number, so if it has a vowel on its back, you can stop right there--the claim is wrong. But nobody turns over the 7. Why? Psychologists call this "confirmation bias."

How to Think About Weird Things (Mayfield Publishing)