What Is A Concussion? 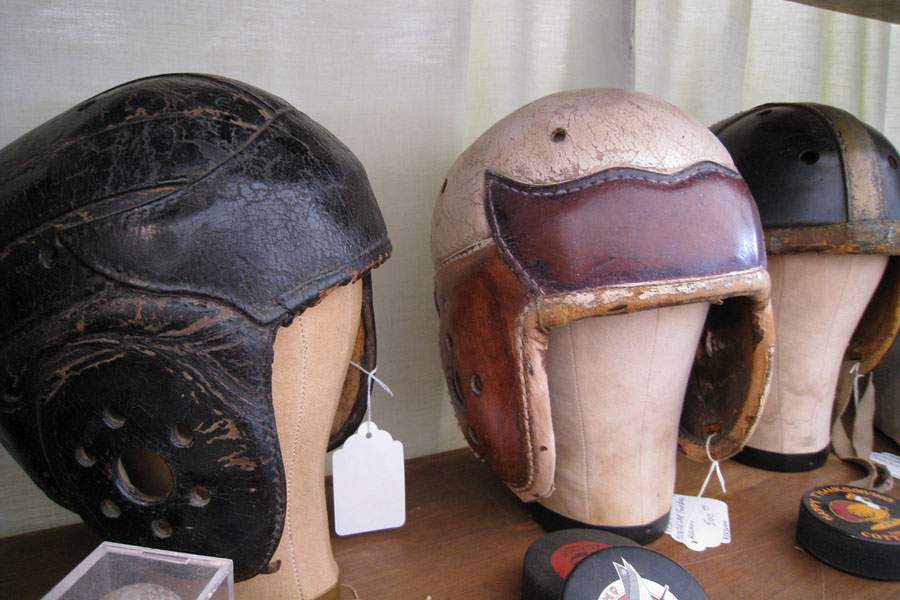 If you follow football, hockey, soccer, or boxing, then you know that athletes in these and other contact sports are at constant risk for a concussion. Every season several football players miss a number of games after absorbing vicious blows to the head.

Blow To The Head

A concussion is a blow to the head that can result in temporary confusion, amnesia, nausea, dizziness, blurred vision, and loss of consciousness.

Although a single concussion does not appear to result in structural brain damage or swelling of the brain, repeated concussions can cause both.

What Causes A Concussion?

Concussions are caused in one of two ways: either by the head hitting a hard surface, or by the head spinning suddenly. Take, for example, a common incident during a football game. The quarterback is hit, falls backwards, and bangs his head on the turf.

Although his skull stops suddenly upon impact, his brain, floating in cerebral fluid, keeps moving and hits the skull. Similarly, when a boxer gets hit in the head with a right hook, his head twists violently. The skull stops moving, but the brain keeps shaking for a few moments and may brush the skull.

The result is a chemical imbalance in the brain. All the neurotransmitters in the damaged area fire simultaneously, causing an overload of chemicals that impair receptors involved in learning and memory. The flood of chemicals also constricts arteries, making it difficult for the damaged cells to get the nutrients they need to recover.

Because the brain can take as long as several weeks to recover from a concussion, it's a good idea to take a break from contact sports if you've had one.